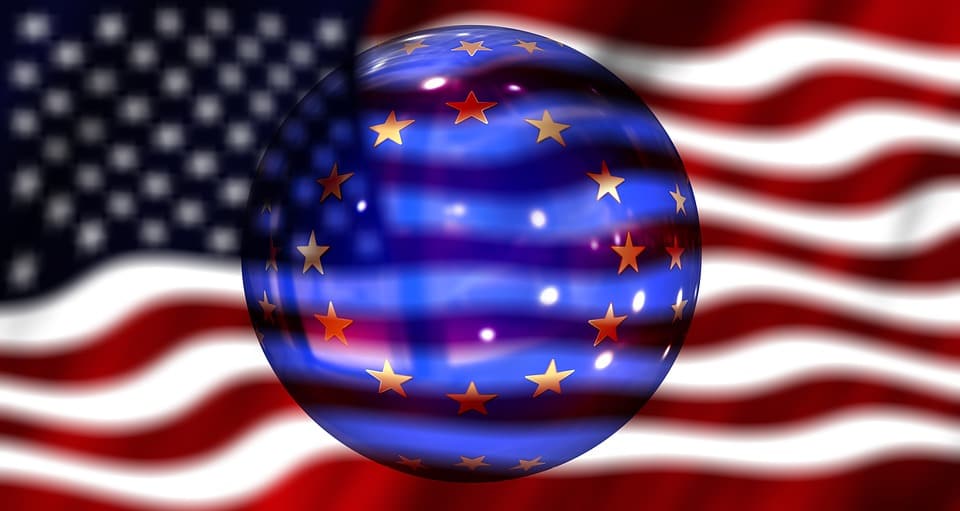 The United States has officially opened their borders to travelers coming from EU and Schengen Member States after Washington finally decided to lift the country’s travel ban.

The US’s travel ban against European nationals has been in place for almost 20 months, or since March 2020.

From 8 November 2021, vaccinated non-Americans can enter the country if they can provide proof of vaccination against and a negative test for Covid-19. The Covid test should be no older than 3 days or 72 hours to be used as proof of non-infection.

Before the pandemic, travelers coming from Europe and other previously banned areas accounted for 53% of all foreign visitors to the US.

The news of the US finally opening their borders to European nationals means that the country is now finally showing reciprocity with Europe, which has been open to Americans for months, despite uncoordinated, confusing, and strict travel restrictions.

Reciprocity between the US and Europe is a signal of improving diplomatic relations between the two, however, as well as the possibility that the pandemic might be waning.

Further, with travel now being allowed to happen both to and from Europe, there will be more economic opportunities created, and the travel and tourism sector could start to recover after some time being allowed to operate.

This treatment, which was particularly directed at European nationals, was extremely harmful to the travel sector as well as diplomatic relations between the two. As business travel was not allowed, many would-be business deals were lost at a time when the global economy was already suffering badly from government-imposed shutdowns.

As the pandemic started to become contained in late 2020, most EU and Schengen Member States began to open their borders to US nationals in an effort to restart the travel and tourism sector, as well as heal the larger economy and slowly return to normal. The US, however, did not give Europe the same treatment until today. The US’s decision to officially open their borders could be a sign of improving conditions for travelers, business, and the larger state of the world.

More news of the US’s travel rules will come as it is announced by Washington.