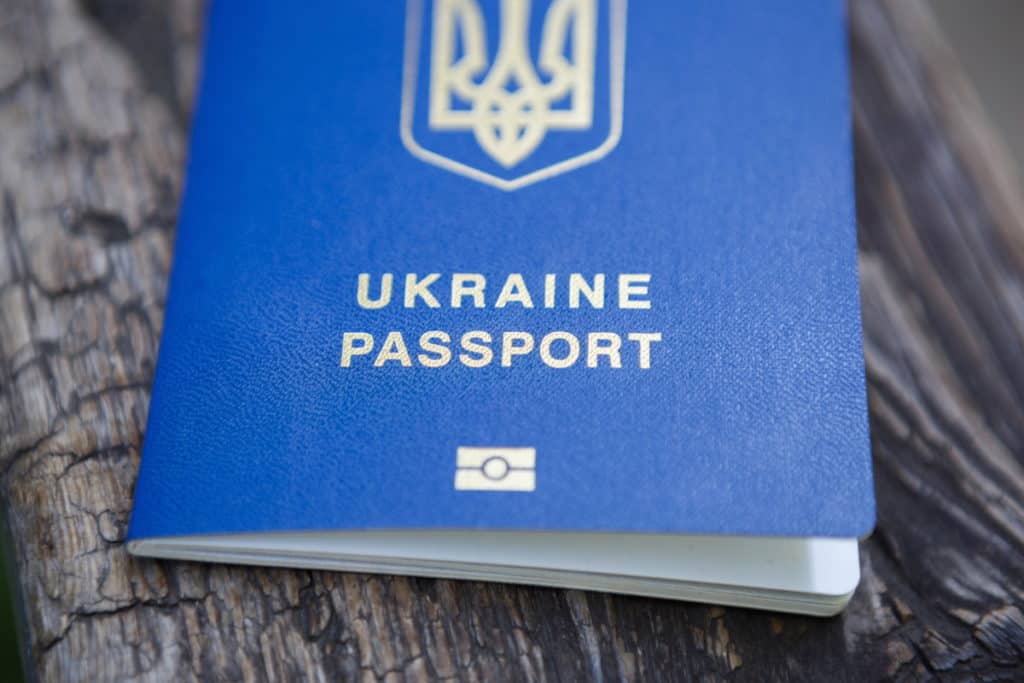 As of November 2016, it was announced that Ukrainian citizens are now able to travel to the majority of countries within Europe without the need for a visa. The reason for this allowance being made was down to the country meeting the standards necessary. At the meeting between European leaders and Ukrainian leaders in Brussels, there were also discussions regarding Ukraine’s current corruption.

This announced scheme means that people who are citizens of Ukraine can now travel to Schengen areas including areas not within the EU including Iceland without the need for a Visa so long as they were not exceeding a stay of over 90 days (3 months). Mr Tusk was more than happy with the recent advancements that Ukraine had made over the three years prior to the scheme being introduced despite the tough reforms and changes to their economy despite the problems they are facing. In order to strengthen the countries democratic path assistance was provided and continues to be provided from Europe.

Although all of the states of the EU were in agreement that Ukraine had now met the criteria for a visa-free scheme there was still talk to decide how to put in place a cause for emergency suspension should an emergency arise.

The president Petro Poroshenko had given hope to the citizens of Ukraine for a good three years before the request was finally granted. The partnership accord that was signed back in 2014 had already agreed on the scheme however it has taken a while for it to be announced as active. The president added that he was saddened that it had taken so long for visa free travel to be a reality for the citizens but was happy that it was finally taking place. People that hold a Ukrainian passport are already able to travel to Russia without the need for a visa.

For many years it has been a difficult decision as to whether Ukraine should look towards Europe or Russia when it comes to politics but it seems the decision has been finalised with the announcement of the promised visa free travel to countries with restricted access due to the Schengen visa necessity.

Other matters discussed on the same agenda included corruption within Ukraine and this included the methods used to tackle it coming highly under scrutiny. Despite this, it was a great result for Ukraine and means that its residents can now travel to Schengen Visa areas without the need to apply for a Schengen Visa. There has over the three years prior to the scheme being actioned numerous talks between the EU and Ukraine to try to get them to be more proactive in dealing with corruption by carrying out additional reforms, however, although not to the standards hoped, the efforts made were noted and duly rewarded with the visa-free travel scheme. After the announcement was made there were accusations of the president being guilty of backing up officials who were deemed corrupt. 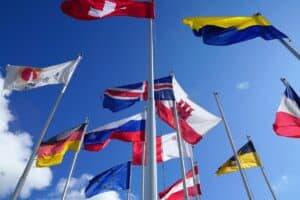 Ukraine-EU Visa-Free Regime in Danger, According to Ukrainian President

The Ukrainian-EU visa deal, which would allow for visa free travel between Ukraine and EU countries, might be at severe risk, warns Ukraine’s President Volodymyr 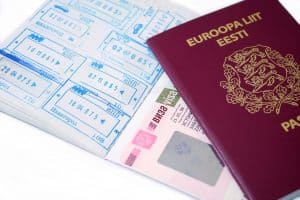 Mart Helme, Estonian Interior Minister and Chairman of the Conservative Party, an anti-immigration group, has recently asked to look into the feasibility of lifting visa-free