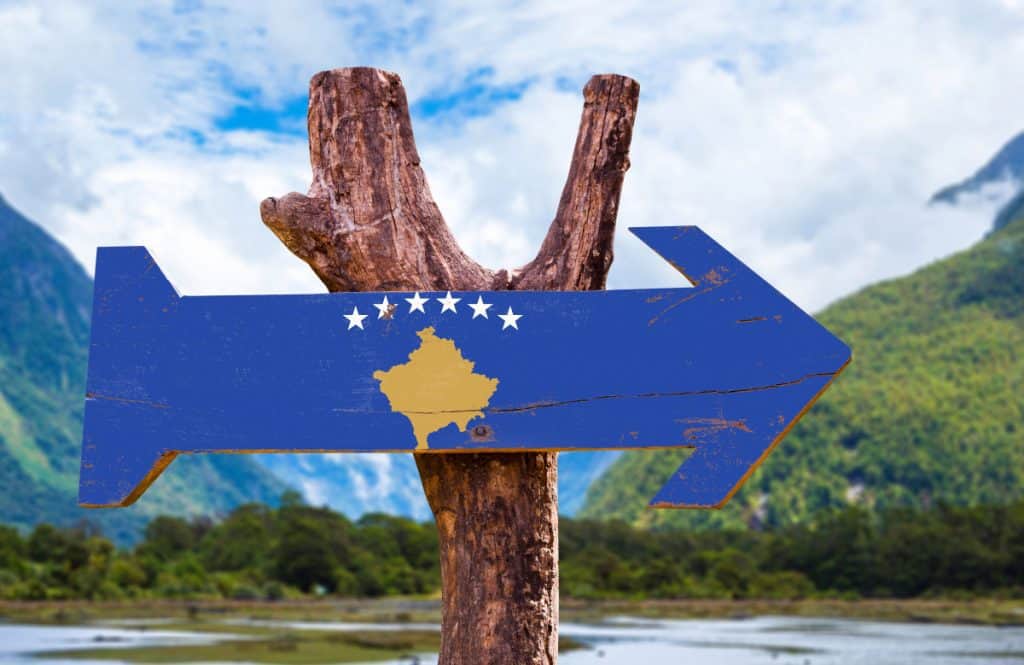 A meeting among leaders of five countries – Albania, Bosnia Herzegovina, Montenegro, North Macedonia, and Serbia was held on November 9, 2019 in Ohrid, North Macedonia to discuss plans for the creation of a union of Western Balkan countries similar in operation to Schengen. It was the second such meeting in about a month aimed at establishing cooperation among the member nations in their region.

In attendance in the meeting were Albanian Prime Minister Edi Rama, Chairman of the Council of Ministers of Bosnia Herzegovina Dr. Denis Zvizdić, Minister of Economy of Montenegro Dragica Sekulic, Serbian President Aleksandar Vucic and North Macedonian President Zoran Zaev, who hosted the meeting of leaders that hopes to eventually remove barriers to the free flow of goods in the West Balkan region.

Among the measures aimed to facilitate the development and progress of countries in the region that was agreed upon in the meeting is the possibility of allowing travel between participating countries using only an ID. It is expected that action plans to implement these measures will be initiated and adopted soon.

A single visa system that allows foreigners to travel to any participating countries using just one visa from a member country was also part of the leaders’ meeting agenda.

Other highlights during the meeting were discussions on the adoption of a standard set of documentation required for the movement of goods, the mutual recognition of the member countries of the qualifications of professionals and students in exchange programs and collaboration in research and development efforts. Other important initiatives that were brought out in the talks were the united stand against terrorism and crimes and border cooperation.

In their first meeting in October in Novi Sad, Serbia, Albania represented by PM Edi Rama, North Macedonia led by President Zoran Zaeb and Serbia first announced the initiative for the Mini-Schengen of Western Balkan countries. They opened the invitation to the rest of the states in the Western Balkan region, including Kosovo despite the non-recognition of Bosnia Herzegovina of Kosovo’s independence.

In his statement, President Thaci said “Kosovo was deliberately overlooked by Serbia at the First Summit of this new regional initiative. Second, Kosovo’s only vision remains EU and NATO membership. Therefore, we do not want in any circumstances to replace our Euro-Atlantic perspective with any regional initiative,”

He maintains though that Kosovo remains committed to being a good neighbor country and to removing obstacles to the free movement of people and merchandise. According to him, it is only through mutual recognition and dialogue can the present obstacles be overcome.

“Only when that happens will we become part of such regional initiatives as equal states,” he concluded.

“Such projects seem attractive at first glance, but in essence lead to a new Yugoslavia, with Albania, without Croatia and Slovenia… Serbia and some other countries in the region are the ones who benefit from agreements like that of the Mini-Schengen”, Isa Mustafa stated.

Albanian PM Edi Rama assailed Kosovo’s position on the initiative asserting that Kosovo was keeping itself out of the drive for a union of Western Balkan states.

The US through Matthew Palmer, Deputy Assistant Secretary of State and Special Representative for the Western Balkans, has expressed support for the Mini-Schengen initiative ahead of EU leaders. He, at the same time, criticized the European Council for not reaching consensus on initiating negotiations with Albania and North Macedonia.  “It is a promising initiative, and it has our support and we are committed to working in partnership with the leaders of the Western Balkans to make progress”, Palmer commented. 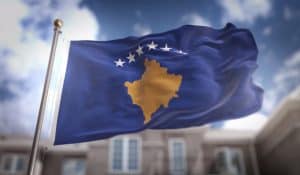 The government of the Republic of Kosovo has recently decided to lift its 100% tariff imposed on Serbia and Bosnia and Herzegovina. The tariff on 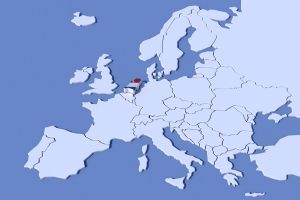 Dutch politician Petier Omtzigt is prepared to take seriously Albania’s proposed plan to start selling citizenship to people who will invest in the Balkan country.