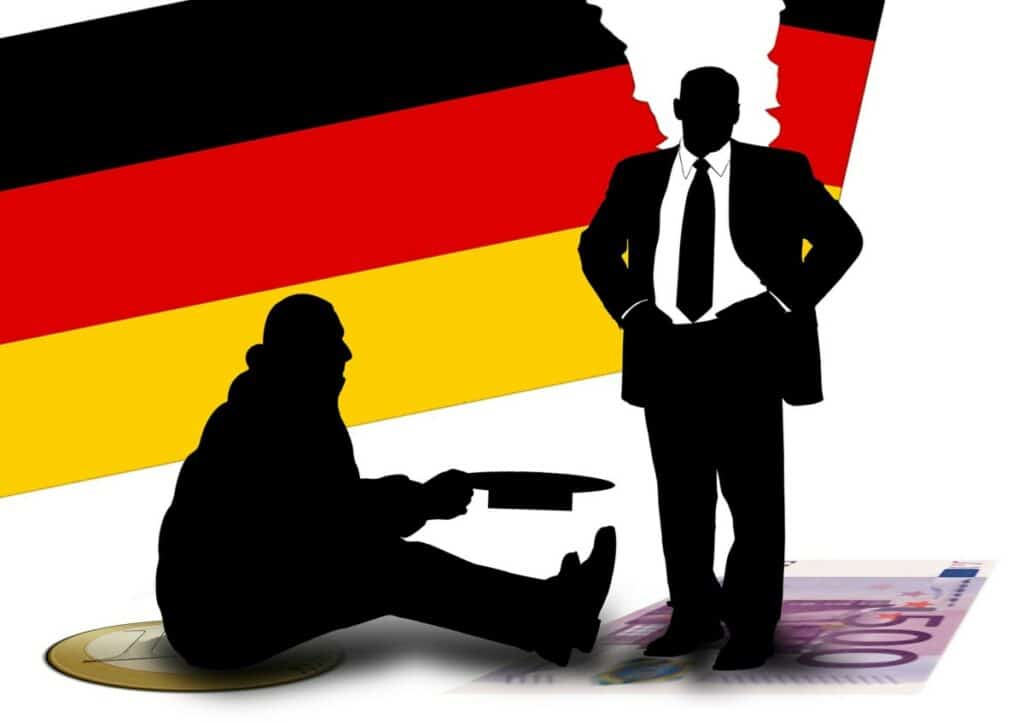 The travel and tourism sector of the German economy has suffered a staggering 46.9% loss due to COVID-19, according to a report published by the World Travel and Tourism Council (WTTC).

In addition to the steep decline in revenue generation by the sector, there have been more than 441,000 jobs lost and countless livelihoods lost.

The dramatic loss of revenues and livelihoods, according to the WTTC report, are solely due to COVID-19 shutdowns and travel bans.

According to the WTTC report, the contributions of the travel and tourism sector on Germany’s Gross Domestic Product (GDP) were €344 billion in 2019. From March of 2020 to March 2021, contributions have been €183 billion. This comes to a total loss of €161 billion to Germany’s GDP.

Small-to-medium sized businesses (SME’s) make up 8 out of 10 businesses operating in the travel and tourism sector of the German economy. According to the report, these businesses have been affected particularly negatively.

Most of these SME’s employ a high number of women and minorities, making it the most diverse sector of the German economy. According to the WTTC report, there was drop of 7.5% in employment in the travel and tourism sector.

Both international and domestic travel and tourism spending in the country are essential to maintaining Germany’s earnings in the sector.

While international spending in Germany declined heavily from 2020-2021 (a drop of 57.9%) there was also a massive drop of domestic tourism spending, totaling a devastating 47.3%.

The loss of more than 440,000 Travel & Tourism jobs across Germany has had a devastating socio-economic impact, leaving huge numbers of people fearing for their future.

According to WTTC statements, the effects could be much worse than they are the present, and a vaccine could help solve the problem.

“However, the situation could have been far worse if it were not for the government’s prompt action, reintroducing its incredible Kurzarbeit scheme to save millions of jobs under threat and helped to halt the total collapse of the Travel & Tourism sector. After a slow and frustrating start, there are now grounds for optimism if Germany’s vaccine rollout continues at pace, with family doctors across the country now beginning to administer jabs to the general public. With more people vaccinated, a clear roadmap for increased mobility and, the likelihood of relaxed restrictions for travel from countries outside of the EU with comprehensive testing on departure in place just before the busy summer season, we predict the 441,000 jobs lost in Germany could return by the end of this year,” said Gloria Guevara, President and CEO of WTTC.

The German government’s moves to contain COVID-19 and simultaneously keep German citizens employed by the travel and tourism sector might not be sustainable in the long-term, according to Guevara.

“However, the government’s bold and courageous move to protect jobs is not sustainable in the long-term. We know tens of thousands of SMEs, which make up the bulk of the ailing Travel & Tourism sector, are still fighting for their survival, putting at risk the capacity of the country to recover from the crushing impact of COVID-19,” said Guevara.

As devastating as 2020 measure have been to the sector, it is possible to turn the negative effects around by 2022, according to Guevara.

“WTTC believes that another year of terrible losses can be avoided if the government supports the swift resumption of international travel, which will be vital to powering the turnaround of the Germany economy. Our research shows that if mobility and international travel resumes by June this year, the sector’s contribution to the nation’s GDP, could reach the same levels of 2019 by 2022.”