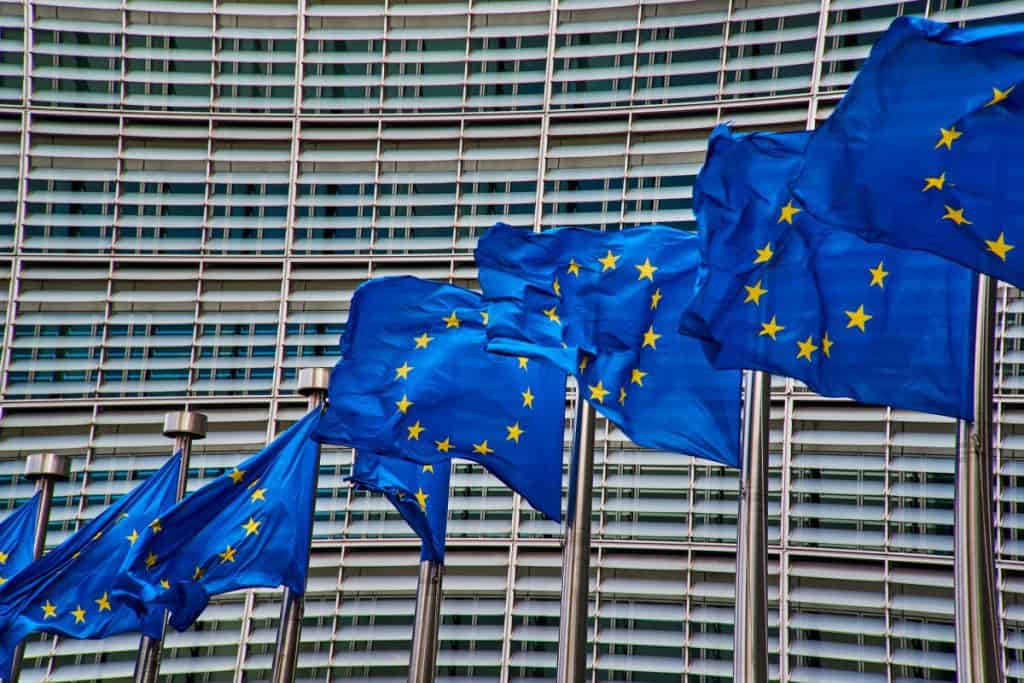 The World Travel and Tourism Council (WTTC) President and CEO has come out in opposition to travel restrictions being once again rampant in Europe in response the presence in Europe of the Omnicron variant of Covid-19.

Julia Simpson, President and CEO of the WTTC, has made two separate statements on the issue. One regards the EU as a whole, and the other is specifically targeted at France, which has introduced some of the strictest and most draconian Covid-19 rules in the world.

Simpson, the WTTC, and other travel and tourism stakeholders have come out in opposition to further travel restrictions citing evidence that they do not work, and those restrictions are more about politics and political optics than they are about public health.

“Putting travel bans in place is illogical. Fully vaccinated travelers should be able to move around freely. The World Health Organization says closing borders does not work. Omicron is already well established throughout Europe. This is an act of political one-upmanship decided by people whose livelihoods do not depend on Travel & Tourism,” Simpson said in reference to travel bans being placed on people from South African countries and other EU/Schengen Member States.

Turning her attention specifically towards France, Simpson released another statement regarding the country’s extremely undemocratic response to Covid-19 and its variants.

Simpson spoke out against new rules and travel restrictions being imposed in France in response to the Omnicron variant despite the existence of the variant already being present in the country before the restrictions were made.

“This is an ineffective, knee-jerk reaction by the French government. Banning travel to France will not stop COVID variants that are already in France. As South African scientists said these decisions are based on hysteria not logic,” Simpson said.

She then spoke about how family visits and other important travel mechanisms will be dramatically hurt by the country’s policies. She also spoke about how these policies will further destroy the travel and tourism sector as a whole.

“This decision will destroy long planned family reunions and it has long term implications for a Travel & Tourism sector that was just beginning to recover. Governments should be focusing on individuals allowing people who are fully vaccinated to travel freely. Banning whole countries has been proved to not work. We know this drastic measure will do nothing to stop the new virus strain but will be a major blow to the Travel & Tourism sector – which is the last thing it needs right now. We should be focusing on stopping community transmission, by enforcing on mask wearing and implementing enhanced health and safety measures,” Simpson concluded.

As of writing this article, the European Commission has proposed that border closures and travel bans should be allowed for extended periods of time with amendments to the Schengen Agreement.

Several Member States are also executing their own new travel bans or extending the bans that were already put in place.

To read Simpson’s statement about the EU as a whole, click this link.

To read Simpson’s statement about France, click this link.

To read more about the Commission’s proposed amendments to the Schengen Agreement, click this link.