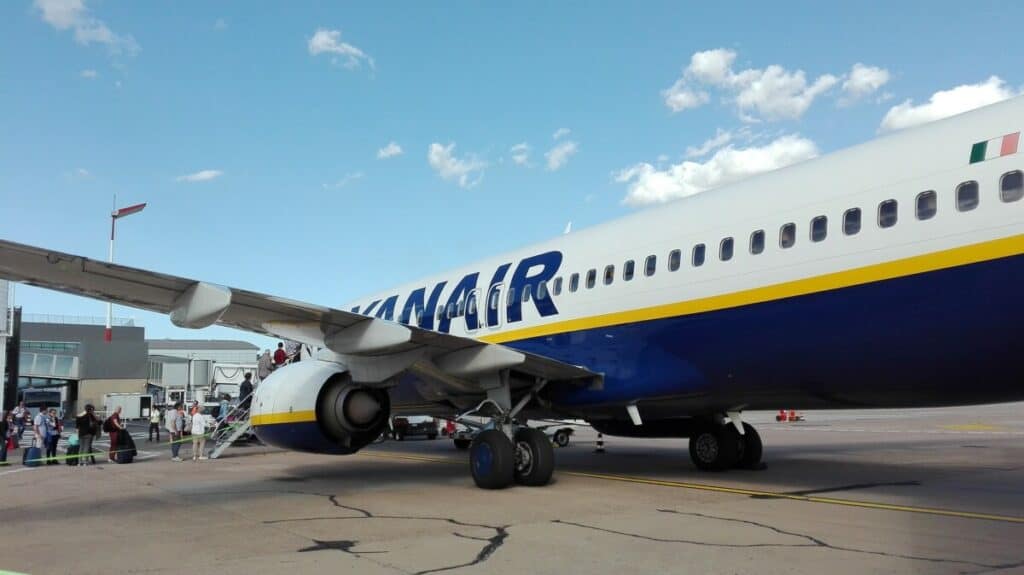 Belarusian authorities forcefully diverted a RyanAir flight from its regular path between two Schengen Member States, an action that has caused the EU to consider emergency responses and strong condemnation from EU officials.

The flight, RyanAir flight FR4978, was flying from Athens, Greece to Vilnius, Lithuana on 23 May 2021. The flight was carrying 126 passengers according to RyanAir, and was flying between the two Member States through Belarusian airspace.

The flight was subsequently forced to land by a Belarusian military fighter aircraft after being told by air traffic control that they had received bomb threats against the flight. The fighter jet that intercepted the passenger flight did so just before the flight entered into Lithuanian airspace.

Upon the interception of the flight, RyanAir pilots were forced to land in Mink, Belarus, Belarusian journalist Roman Protasevich and his girlfriend, Sofia Sapega, were arrested by national police.

State media in Belarus claims that Belarusian President Aleksander Lukashenko personally gave the order to intercept the flight and carry out the arrests.

Belarus has taken very severe actions against journalists and protestors in opposition to the August 2020 election of Lukashenko, which is widely accepted by EU authorities to have been rigged.

As a result, relations between Belarus and the EU have steadily declined due to EU sanctions and calls from EU officials against Belarus for their actions against human rights and democracy. Belarus has been called “Europe’s last dictatorship” by news agencies around Europe.

There are now calls from EU officials to take more action against Belarusian authorities.

“We call for the immediate release of Mr. Pratasevich. In carrying out this coercive act, the Belarusian authorities have jeopardised the safety of passengers and crew. An international investigation into this incident must be carried out to ascertain any breach of international aviation rules. This situation will be raised at the upcoming meeting of the European Council. The EU will consider the consequences of this action, including taking measures against those responsible,” said High Representative of the European Council, Josep Borrell in a statement.

In addition, there is an emergency summit in Brussels today, Monday, 23 May 2021, to discuss possible actions to be taken against Belarus. News of the results will come in the following days and weeks.

The following day, Tuesday, 24 May 2021, NATO ambassadors are expected to meet in Brussels as well.

Possible actions to be taken could include banning flights that go over Belarusian airspace, a ban on Belarusian national airline Belavia from entering European airports, and a suspension of ground transport links, according to French officials.

As a result of any of these actions taken against Belarus it is highly possible that flight paths across Europe could be disrupted and relations could worsen drastically. However, leaders likely almost unanimously agree that action needs to be taken against the hostile state that endangered the lives of EU citizens on an EU flight and continuously violating human rights as well.

“The outrageous and illegal behavior… will have consequences,” said Ursula von der Leyen, President of the European Commission.

News of the next actions to be taken and their effects on travel and commerce will come in the following days and weeks as it is released by EU authorities.