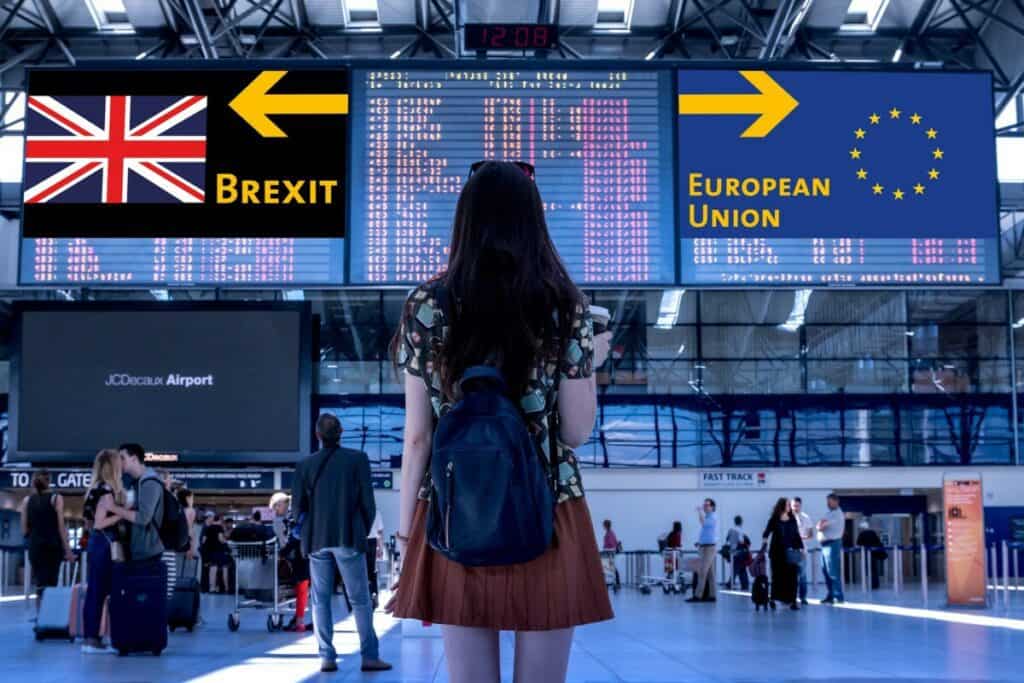 From 1 January 2021 forward, the United Kingdom will no longer be a part of the EU after what is known as BREXIT is officialized. This brings with it several key changes that have been detailed by EU governing bodies in an agreement with the UK, which will be summarized here. The summary of key elements of the agreement are as follows:

After the turn of the new year into 2021, the UK will no longer be a part of the EU’s Free Trade Agreement, or the benefits associated with it.

A Free Trade Agreement is an international agreement that allows citizens in different countries to trade freely with each other across borders without outstanding barriers. The objective is to promote economic growth and stability.

The agreement with the UK provides for zero tariffs and zero quotas on all goods that comply with the appropriate rules of origin.

Both parties have also committed to “ensuring a robust and level playing field by maintaining  high levels of protection in areas such as environmental protection, the fight against climate change and carbon pricing, social and labor rights, tax transparency and State aid, with effective, domestic enforcement, a binding dispute settlement mechanism and the possibility for both parties to take remedial measures,” the announcement reads.

In addition, there will be joint management of fish stocks in waters between the UK and EU territories.

There will be continued air, road, rail, and maritime connectivity between the EU and UK.

The agreement also provides for open and fair competition in the energy sector, which will include offshore oil production and renewable energy.

Finally, the UK will still be participating in many flagship programs within the EU until 2027, such as Horizon Europe. This will entail the UK contributing to the EU’s budget for these programs.

The UK, as an ex-EU non-Schengen country, will no longer have access to the same programs and provisions for law enforcement data sharing as before. As a result, the UK will now have to find their own way to manage national police and security agencies.

The EU still recognizes, however, the need for cooperation between national police and judicial authorities.

The EU is still maintaining the right to suspend cooperation with the UK in the case that they violate their commitment to the European Convention of Human Rights and its domestic enforcement.

A Horizontal Agreement on Governance

There will be a Joint Partnership Council established to ensure that the agreement between the EU and UK is upheld by both parties. The aim of this is to give consumers, citizens, and businesses a sense of security that their rights will not be violated by with party of BREXIT.

There will be binding enforcement of the agreement and dispute settlement mechanisms to ensure the rights of businesses, citizens, and consumers.

In addition, both parties can engage in cross-border retaliation in instances of violations of the agreement.

To read the full agreement and all of its details, click this link.

As of writing this article, BREXIT is now official and will not change.