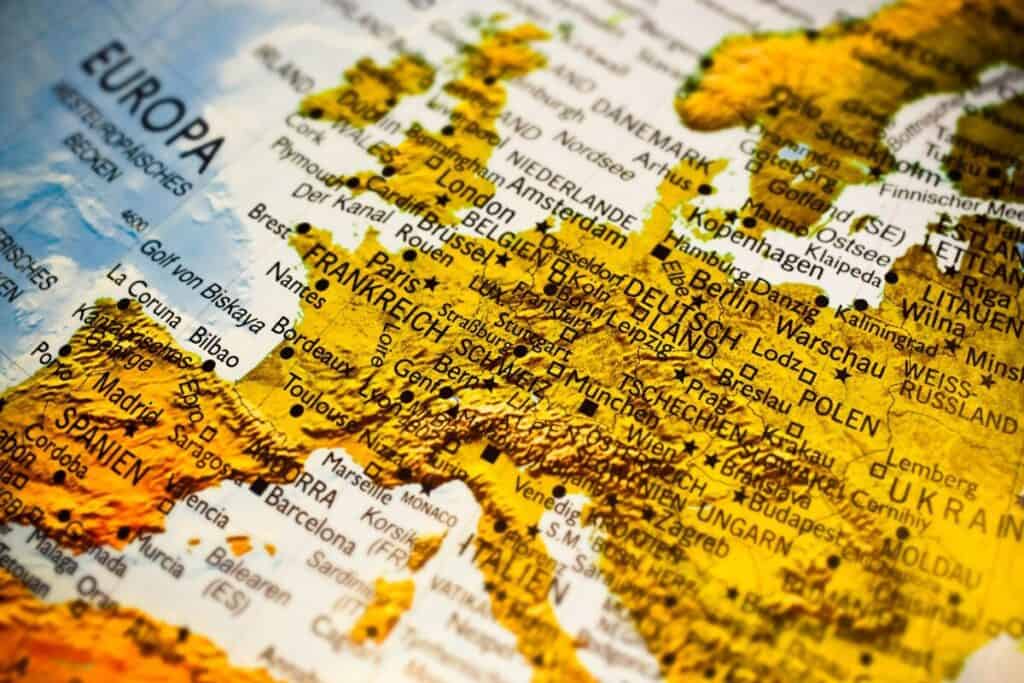 The European Commission has proposed that non-essential travel restrictions finally be eased for travelers seeking to enter the EU from third countries, according to an announcement published by the Commission.

According to the announcement, the Commission is proposing that the EU allow people from third countries not only with a good epidemiological situation, but also travelers who have received the recommended dose of vaccination against Covid-19.

“The Commission proposes to allow entry to the EU for non-essential reasons not only for all persons coming from countries with a good epidemiological situation but also all people who have received the last recommended dose of an EU-authorised vaccine,” the announcement reads.

The condition for the aforementioned statement is that the traveler received the EU-recommended dosage of vaccination against Covid-19 more than 14 days before their arrival.

This provision could extend to people who have used the World Health Organization emergency use listing process.

In another bid to ease restrictions, the Commission is proposing that the EU raise its threshold for new Covid-19 cases in a country to determine if its citizens are safe to travel to the EU.

“In addition, the Commission proposes to raise, in line with the evolution of the epidemiological situation in the EU, the threshold related to the number of new COVID-19 cases used to determine a list of countries from which all travel should be permitted. This should allow the Council to expand this list,” the announcement reads.

“In addition, if Member States decide to waive the requirements to present a negative PCR test and/or to undergo quarantine for vaccinated persons on their territory, they should also waive such requirements for vacccinated travellers from outside the EU,” the announcement reads.

The Commission’s proposal, if given approval by other governing bodies, is supposed to go into-force at the same time as the ‘digital green certificate’ is ready and available for use.

Until the point of the green certificate being available, Member States are supposed to be able to accept certificates from third countries based on national law for entry of third country nationals.

The Commission’s proposal, however, comes with an ‘emergency brake’ to suspend all travel from a third country, if the country’s epidemiological situation worsens rapidly. This will put a particular emphasis on new variants of Covid-19 that could be of concern to the EU.

“When the epidemiological situation of a non-EU country worsens quickly and in particular if a variant of concern or interest is detected, a Member State can urgently and temporarily suspend all inbound travel by non-EU citizens resident in such a country,” the announcement reads.

The next step for the Commission’s proposal will be for it to move to the European Council. The first discussion for the Council to address it will happen on 4 May 2021. This will be followed by a meeting of the EU Ambassadors on 5 May 2021.

If the proposal is adopted by the Council, it will be turned over to Member States to implement measures set out in the recommendation.