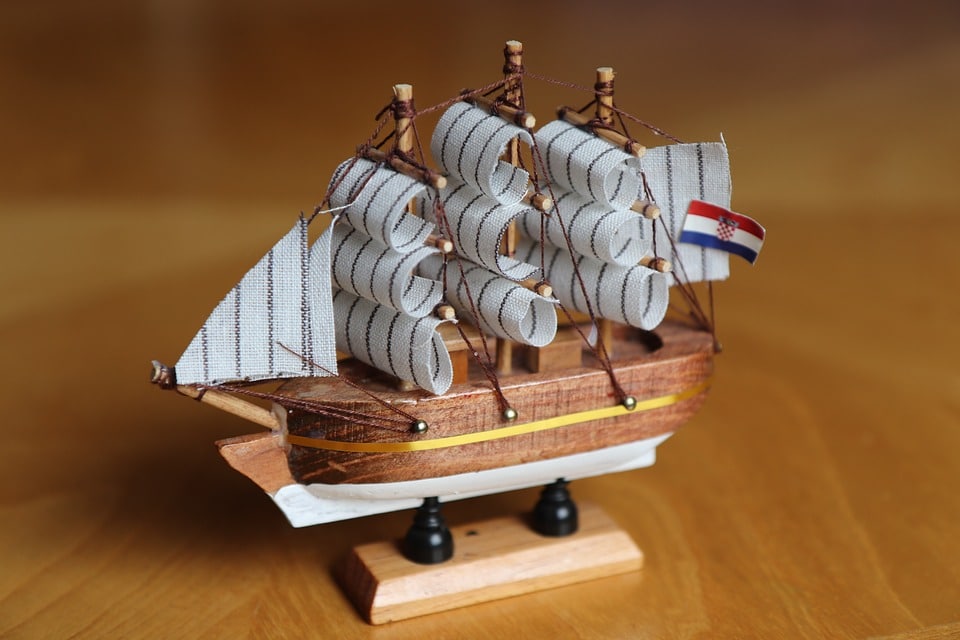 Croatia has officially fulfilled all the requirements for the Schengen acquis, according to a report and press release published by the European Council.

What this means is that Croatia will likely become the newest Schengen Member State, although no official date has been announced. Croatia’s entrance will mean that the country is tied economically with the EU and its citizens will enjoy open borders with neighboring Schengen Member States and minimal customs procedures when flying or sailing to other Schengen Member States, once they are formally permitted to join.

On Croatia’s possible entrance into the Schengen Area, the Council’s report stated that:

“Croatia has fulfilled the necessary conditions for the application of all parts of the Schengen acquis,” the report reads.

The report continues, “Thus, the preconditions have been fulfilled for the Council to be able to take the decision referred to in Article 4(2) of the Act of Accession of Croatia, allowing for the lifting of internal border controls.”

Finally the report concludes, “With a view to Croatia’s accession to Schengen, Croatia is invited to continue working consistently on the implementation of the Schengen acquis, as well as commitments linked to the Schengen acquis.”

What these statements mean is that although the Schengen acquis requirements have been fulfilled, border controls will not be abolished immediately.

Instead, Croatia will need to continue to implement and strive for the Schengen acquis before, during, and after border controls are no longer needed after the country’s accession into the Schengen Area.

Further, the country cannot officially enter the Schengen Area until the Council has approved them to do so. The Council, as stated above, is not clear when this will happen.

“According to the EU act of accession of Croatia, the lifting of these controls can only occur following a Council decision to that effect, after verification in accordance with the Schengen evaluation procedures that Croatia fulfils the conditions,” the press release reads.

Since Croatia’s acceptance into the European Union in 2013, the country has strived for accession into both the EU and Schengen Area, which would allow them to be more closely tied to the rest of Europe economically, socially, and militarily.

Croatia has been under evaluation by the Council since 2016, which just concluded in February 2021, despite the European Commission’s guidance that the country had already met all requirements.

“The Schengen evaluation of Croatia took place between 2016 and 2020. In October 2019, the Commission considered that Croatia had taken the measures needed to ensure the necessary conditions for the full application of the Schengen acquis. It closed the last action plan for the evaluated fields in February 2021,” the press release reads.

Croatia’s fulfillment of the Schengen acquis likely means that the country will be the Schengen Area’s newest Member State after the Council formally decides that they can join.