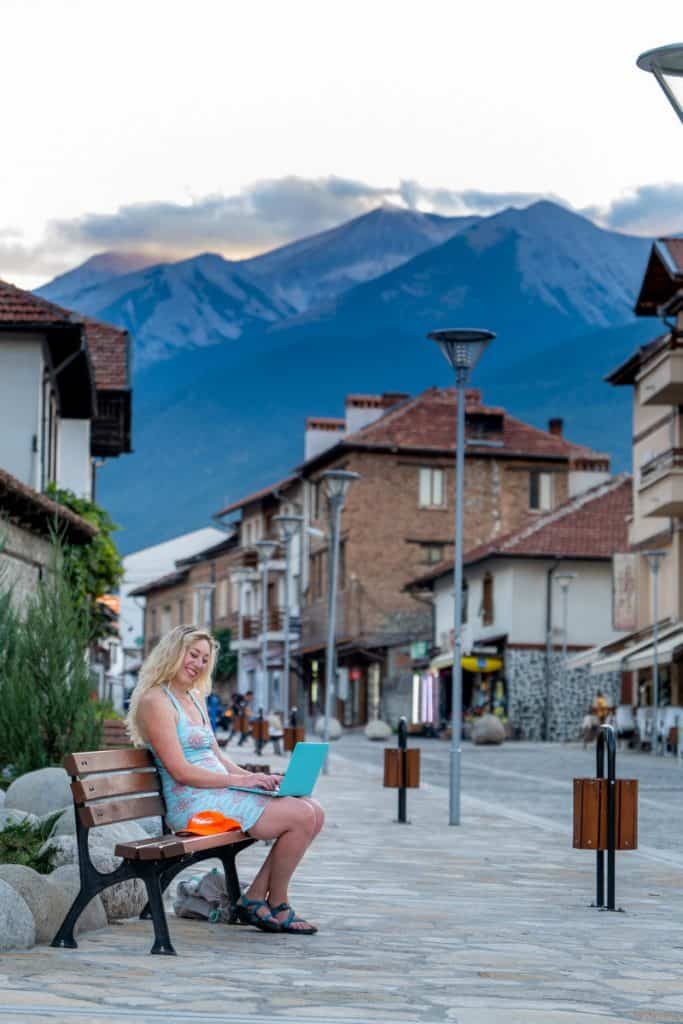 The Republic of Estonia has begun allowing workers to reside in the country on what is known as a digital nomad visa.

In 2018, Jobbatical, an immigration service connecting employers and potential employees across borders, met with Estonia’s Ministry of the Interior to work on creating the world’s first digital nomad visa. The visa allows professionals with web-based labor, particularly those in the fields of technology and finance, to live in Estonia both short and long-term.

Nomad visas allow potential immigrants to circumvent traditional immigration processes and the need to acquire employment within the country they are seeking to relocate to. If your occupation does not require your physical presence in a geographic location, then you can immigrate to Estonia on the world’s first digital nomad visa.

Aspiring digital nomads should apply at the Republic of Estonia’s E-Residency website. Applicants will need government issued identification, a “passport-style” digital photo, a statement of motivation explaining why they want to attain an Estonian visa, and a Visa or Mastercard to pay the application fee of €100. An additional fee of €20 will apply if a “foreign representation of Estonia” is chosen as the pick-up location and €30 if one of the locations Seoul, South Korea, Tokyo, Japan, or San Francisco, United States are chosen.

The applicant will then receive a confirmation email. After this, the Estonian Police and Border Guard Board will conduct a background check and the applicant will be notified in approximately 6-8 weeks if they have been approved. If approved, the individual may then submit fingerprints and pick up their e-residency kit with a photo ID. More specific information on Estonia’s e-residency can be found at the link above.

The process for applying to the digital nomad visa program should not be treated as any less significant than applying for a normal visa, however, according to Estonia’s Prime Minister Mart Helme.

“No digital nomad is entitled to a visa and their background is checked as carefully as for other visa applicants,” Helme said.

The program may allow Estonia to compete with larger economies on the global stage through unconventional methods. Opening immigration to people with web-based professions allows Estonia to outpace nations with traditionally higher rates of immigration and economic expansion.

The digital nomad visa program may also solidify Estonia’s position in the e-world as an e-state, and help them recover from the COVID-19 crisis in recent months.

“A digital nomads visa strengthens Estonia’s image as an e-state and thus enables Estonia to have a more effective say on an international scale. It also contributes to the export of Estonian e-solutions, which is especially important in recovering from the current economic crisis,”Helme Said.

The Ministry of the Interior announced that further e-government measures will betaken in the future to further solidify Estonia’s position in an increasingly internet-run Western world.

“In the future, solutions are being developed that will enable the integration of other Estonian e-government solutions, especially e-residency, with the digital nomad visa. The program offered by a reliable service provider is planned in the future,” stated an official of the Estonians Ministry of Interior.

Around 1,800 people a year may be eligible for Estonian E-residency according to the Estonian government.

The program may prove that innovative solutions can help level the economic playing field in the digital age, but for now it certainly proves that the Republic of Estonia is an innovator willing to employ unorthodox policies to remain competitive.