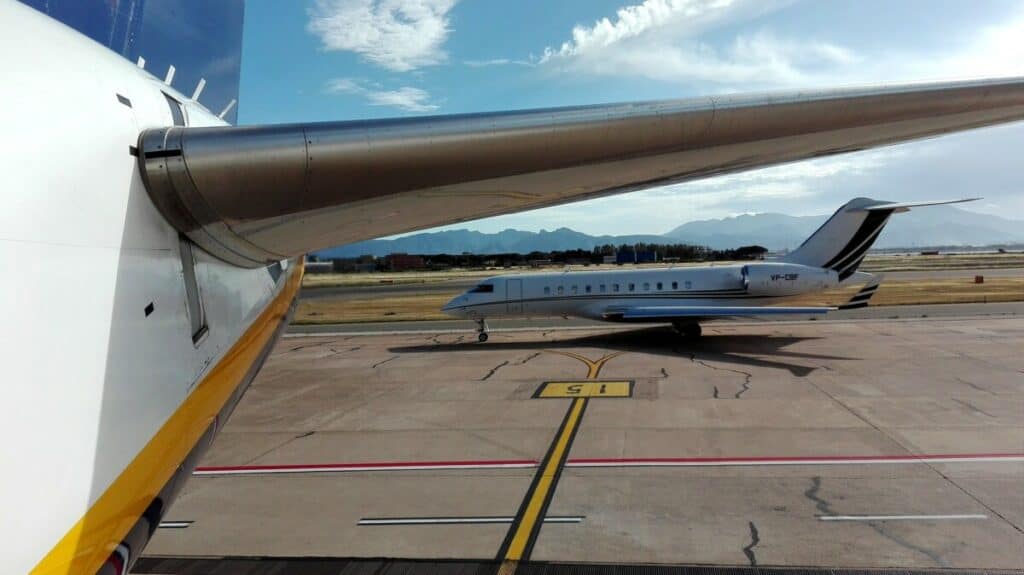 The European Union has officially banned all flights carried out by Belarusian airline carriers, according to a press release published by the European Council.

The ban includes prohibiting any Belarusian airline carrier from entering into EU airspace. In addition, no Belarusian air carrier is now allowed to land and/or take off from any EU airport.

“The Council today decided to strengthen the existing restrictive measures in view of the situation in Belarus by introducing a ban on the overflight of EU airspace and on access to EU airports by Belarusian carriers of all kinds,” the press release reads.

As a result of an overarching EU ban on Belarusian flights, all individual Member States will now be required to deny permission to any Belarusian planes that are requesting to land in or take off from EU airports as well as any request to fly into EU airspace.

“EU member states will therefore be required to deny permission to land in, take off from or overfly their territories to any aircraft operated by Belarusian air carriers, including as a marketing carrier,” the press release reads.

The Council’s decision is meant to follow-up on and reinforce the Council’s conclusions made on 24-25 May 2021 regarding RyanAir Flight 4978 that was intercepted by a Belarusian fighter jet and forced to land in Minsk.

The purpose of the Belarusian military intercepting and force-landing the civilian passenger plane, en route from Athens, Greece to Vilnius, Lithuania, was to arrest a dissenting Belarusian journalist, Roman Protasevich.

The order to intercept and force-land the RyanAir flight is thought to have been given directly by the President of Belarus, Alexander Lukashenko.

Lukashenko’s actions have thus severely disrupted the airline industry, causing flight and route bans from the EU. This is now requiring that airline carriers re-create many of their routes, which is another major hit to the industry after Covid-19 related shutdowns mandated by governments.

More news on exactly how this disruption will affect the industry will come as it is realized.

To read the Council’s press release and official statement, click this link.

The European Parliament has begun calling for more sanctions and restrictive actions against Belarus and President Alexander Lukashenko’s regime, according to an announcement published by