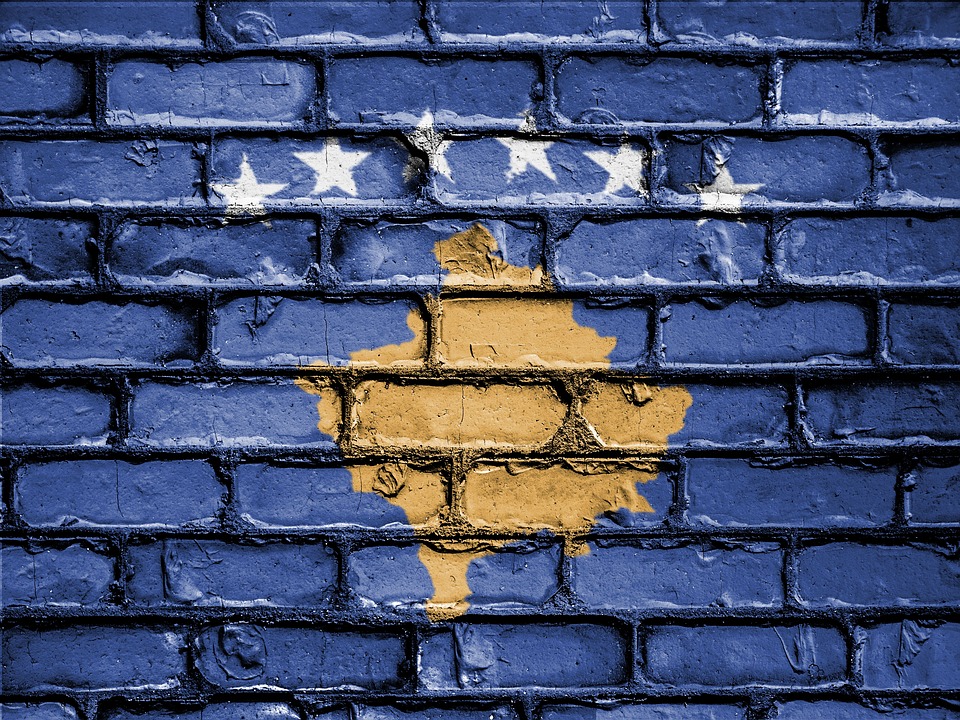 Head of the EU Office and Special Representative to Kosovo from the EU, Tomas Szunyong, said in a statement that Kosovo is on track to become an EU Member State in the future.

Szunyong’s statement came in light of Europe Day, which this year fell on 9 May 2022.

The Special Representative cited Kosovo’s shared values with the EU that are fundamental to the structure and ideology of the European system.

“This day belongs to Kosovans as much as it belongs to EU citizens, and it represents the celebration of our common values, including unity, solidarity, peace, democracy, rule of law, and the respect for human rights. These are not hollow words, but fundamental values shared by all the peoples of Europe, that have brought to our continent prosperity never seen before in our history,” Szunyong said.

For these reasons, Szunyong’s point is that European Union Membership is only the next logical step for Kosovo.

“The future of Kosovo is in the EU. We have no alternative but to continue moving forward on the European path of this region,” Szunyong continued.

He also highlighted the importance of the Western Balkans to the EU in the context of Russia’s war in Ukraine and rising tension on the continent.

“The EU will not be complete without the Western Balkans, and in the light of the aggression of the Russian Federation against Ukraine, our joint efforts to advance on the European path of Kosovo and the Western Balkans are now more important than ever,” Szunyong said.

Szunyong did not straight out state the specific reasons why the Western Balkans are important to the EU in the context of Russian aggression. However, the region is geographically significant to a possible war effort strategy in Europe, who would need as many allies as possible should things get out of hand in Europe.

The Special Representative then went on to talk about the cooperation and solidarity shared between the EU and Kosovo as well as the region’s commitment to upholding European values and continuing a path towards meeting the requirements for EU membership.

“I am proud of the achievements that Kosovo has accomplished with the support of the European Union and our Member States, and I can express with confidence that regardless of any challenges, EU solidarity will never diminish, and the EU will continue to be the closest partner to Kosovo, as it is now. Kosovo can continue to count on our support, but we also need Kosovo´s cooperation and commitment to continue to make progress on its European path,” Szunyong said.

For more Schengen news and updates, click this link.