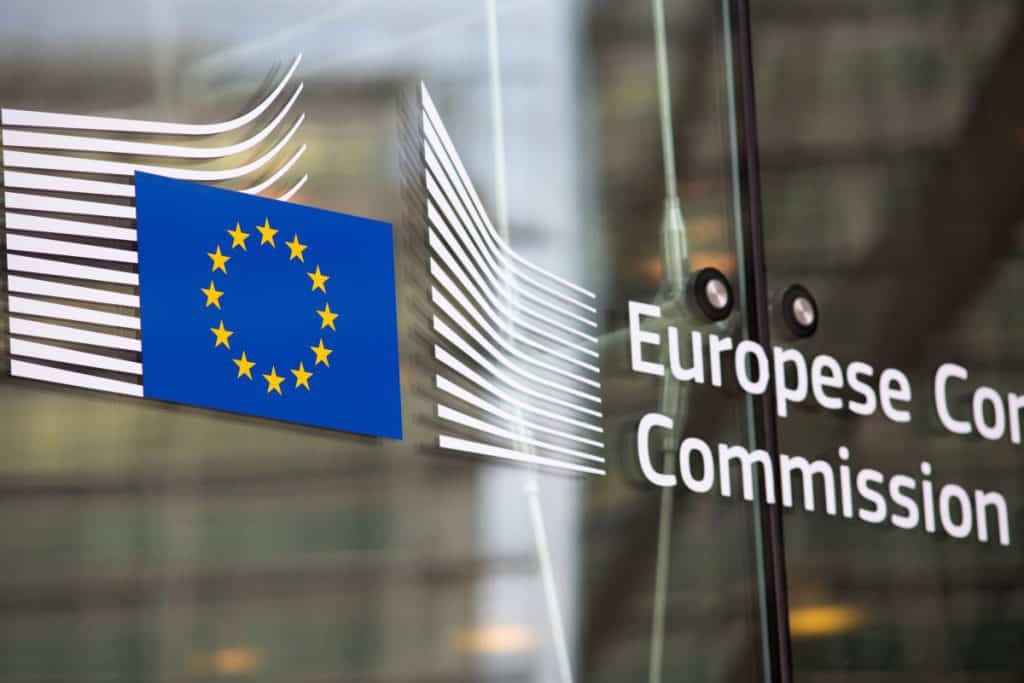 The European Commission and the Heads of State of the Western Balkan countries have met to discuss regional cooperation and the European Integration agenda, according to an announcement published by the Commission.

The summit, headed by President of the European Commission Ursula von der Leyen and Commissioner for Neighborhood and Enlargement Oliver Varhelyi, and hosted by German Chancelor Angela Merkel, focused the following topics:

In addition, the Commission also called for more progress in the region’s economic integration to reap the full benefits of the planned investments.

The summit, operating under the ‘Berlin Process,’ is intended to further cooperation and integration between the EU and the Western Balkan states to drive the European enlargement strategy.

“Our first priority is to accelerate the enlargement agenda across the region and support our Western Balkan partners in their work to deliver on the necessary reforms to advance on their European path. But our engagement with the Western Balkans goes beyond that, and the Berlin Process has served as an incubator for many initiatives that have now become an integral part of the EU’s policy vis-à-vis the region. Together we have set the course for a more sustainable, more digital and more resilient Europe,” said President of the European Commission, Ursula von der Leyen.

The summit focused on the progress achieved by the countries making up the Western Balkans under the Common Regional Market action plan from 2020’s Sofia Summit. Another area of focus was implementing the Economic and Investment Plan that was introduced and put into force by the Commission in Autumn 2020. Both of these plans are designed to further economic progress and cooperation between the Western Balkans region and the EU.

Further, Greece has endorsed the ‘Green Lanes’ initiative, which will facilitate better movement across Greece’s borders with Albania and North Macedonia.

One final area of focus of the summit was to abolish cellular roaming charges for people crossing between the EU and the Western Balkans to encourage more movement and commerce between the two parties. This initiative came into force on 1 July 2021 under the Regional Roaming Agreement and marks the beginning of a gradual process to officially get rid of mobile roaming charges in the area.

By abolishing roaming charges and closing the socio-economic gap between the Western Balkans and the EU, the Commission is hopeful for a full eventual integration through cooperation and shared prosperity.

“Closing the socio-economic gap between the Western Balkans and the EU is crucial for the Enlargement process. We are bringing significant investment opportunities to the region through the Economic and Investment Plan. Now it is for the region to use them well by harnessing its full economic potential and establishing a Common Regional Market based on EU rules. Creating ‘Green Lanes’ on the border crossings within the entire region first, and now piloting this with an EU Member State is a perfect illustration of how this can work,” said Commissioner for Neighborhood and Enlargement, Oliver Varhelyi.