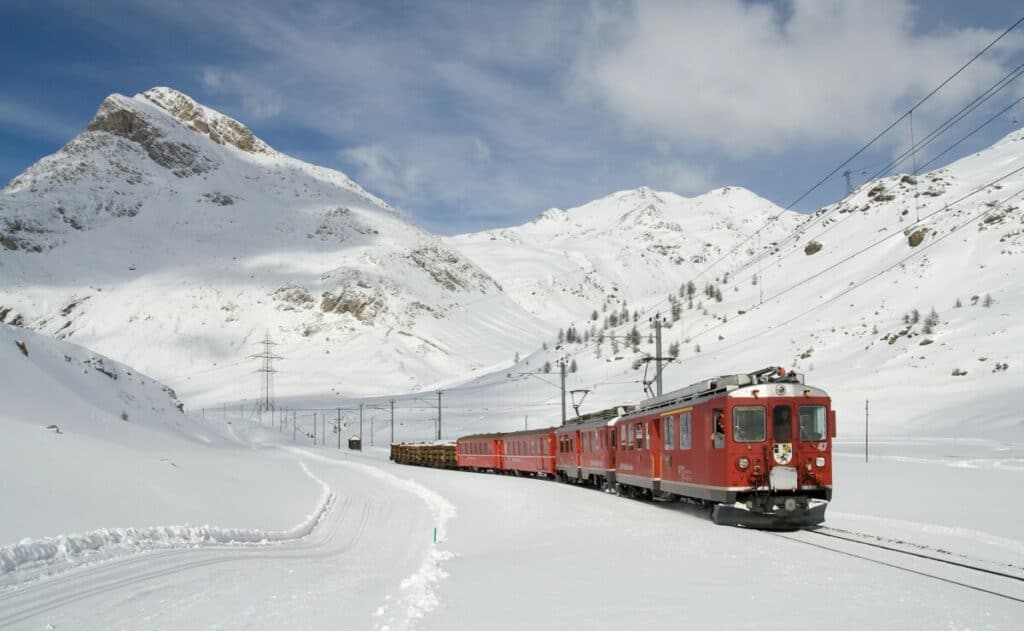 Finland and Sweden have announced that they will be creating a train route between the two in a bid to encourage more travel.

The two Schengen Member States have not had a train route running between them for about 30 years. However, with the increasing popularity of travel by rail (especially in Europe) due to environmental reasons, the decision has been made to restore the old route running between Finland and Sweden.

The rail route will run between Tornio, Finland and Haparanda, Sweden.

The Swedish government has already restored the train station in Haparanda. Passengers can already travel between Haparanda, Kalix, Boden, and Lulea, Sweden. There will also be stops made at Sunderby Hospital and Notviken.

On the route running between Haparanda and Kalix, passengers can travel between the two in about 20 minutes, which is the fastest way to get between the two Swedish towns.

“The new train route between Kalix-Haparanda can handle modern train traffic at very high speeds, the travel time is therefore no more than about 20 minutes and thus the fastest way to get between the towns,” a press release published by RKM Norbotten reads.

Finland has begun work to electrify about 20 km of tracks near Laurila in the country’s Lapland region in an effort to partner with their neighbor in creating more cross-border traffic. The route from Finland will go from Laurila to Tornio, and cross into Sweden.

“The start of passenger traffic to Haparanda is strategically important for achieving cross-border traffic between Sweden and Finland,” said Nils-Olof Lindfors, deputy chairman of the board at RKM Norbotten.

In addition to all of these plans, it is now in the cards that people will at some point be able to travel from central Europe all the way into northern Finland, and finally crossing into Sweden.

Plans have begun to connect existing routes and make travel by train more practical and easier than ever before.

The establishment of the long Scandinavian route could be possible by 2023.

“This creates great opportunities both for Sweden and Finland. Usually, we have a lot of international guests, who arrive by plane, but now this gives them a new opportunity. Many customers come to Lapland for nature and the activities. So, taking a slow train across the border may be an alternative,” said Nina Forsell, Executive Manager at the Finnish Lapland Tourist Board.

Earlier this year, the EU declared 2021 to be the Year of the Rail, leading to many projects similar to this one.

A special emphasis has been put on travel by train in Europe, and the stage has been set to make it many peoples’ main mode of transportation.

“The coast is finally ready. Modern train traffic is important for achieving sustainable travel and contributes to fast and comfortable travel with the opportunity to, for example, work on board the train,” said Mats Aspemo, head of the Swedish Regional Public Transport Authority.

No official date has been set for the grand re-opening of the rail route between Finland and Sweden.