IATA: Very low Risk of Transmission of COVID-19 Onboard Aircraft 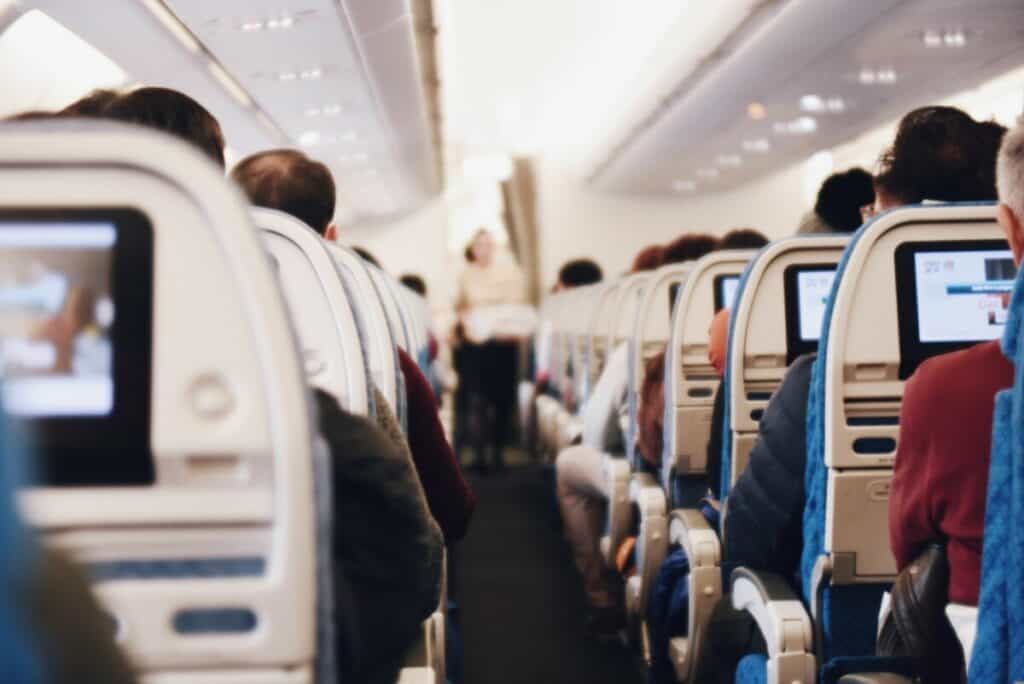 The International Air Transport Association (IATA) has published an announcement that shows an extremely minimal risk of COVID-19 transmission onboard airplanes. The conclusion that they have come to is based on extremely in-depth research conducted by IATA and top aircraft manufacturers.

IATA has announced that there have been 44 total confirmed, probable, and potential cases of COVID-19 transmission onboard aircraft since the start of the pandemic in early 2020; this was a period of time in which over 1.2 billion passengers traveled by air, making the transmission rate in aircraft out to be 1 case for every 27 million passengers.

“The risk of a passenger contracting COVID-19 while onboard appears very low. With only 44 identified potential cases of flight-related transmission among 1.2 billion travelers, that’s one case for every 27 million travelers,” said Dr. David Powell, IATA’s Medical Advisor.

The number of 44 cases (confirmed, probable, and potential) could still be a low estimate. However, if 90% of cases went unreported, the number of cases would still work out to be 1 case for every 2.7 million travelers. This number, 1 out of every 2.7 million, is well below the ‘safe’ number for most Schengen Member States, who typically rate a country as being ‘high risk’ if they have more than 1 case per 600,000.

“We recognize that this may be an underestimate but even if 90% of the cases were un-reported, it would be one case for every 2.7 million travelers. We think these figures are extremely reassuring.  Furthermore, the vast majority of published cases occurred before the wearing of face coverings inflight became widespread,” Powell continued.

According to the announcement, onboard aircraft in “normal times,” there is already a low transmission rate of infectious diseases. This is due to aircraft airflow systems, High Efficiency Particulate Air (HEPA) filters, the existing barrier of seats between passengers, the downward flow of air, and the high rates of air exchange efficiency.

Amid the COVID-19 crisis, however, airlines have implemented much new protocol in order to protect their passengers from catching the virus while on board. These new measures include:

“ICAO’s comprehensive guidance for safe air travel amid the COVID-19 crisis relies on multiple layers of protection, which involve the airports as well as the aircraft. Mask-wearing is one of the most visible. But managed queuing, contactless processing, reduced movement in the cabin, and simplified onboard services are among the multiple measures the aviation industry is taking to keep flying safe. And this is on top of the fact that airflow systems are designed to avoid the spread of disease with high air flow rates and air exchange rates, and highly effective filtration of any recycled air,” Powell said.

The research for the findings in this study were conducted by the IATA and top aircraft manufacturers including Airbus, Boeing, and Embraer.

The IATA is “the trade association for the world’s airlines.” They represent a total of around 290 airlines, or 82% of the world’s total air traffic. The IATA advocates for airlines to governments around the world.