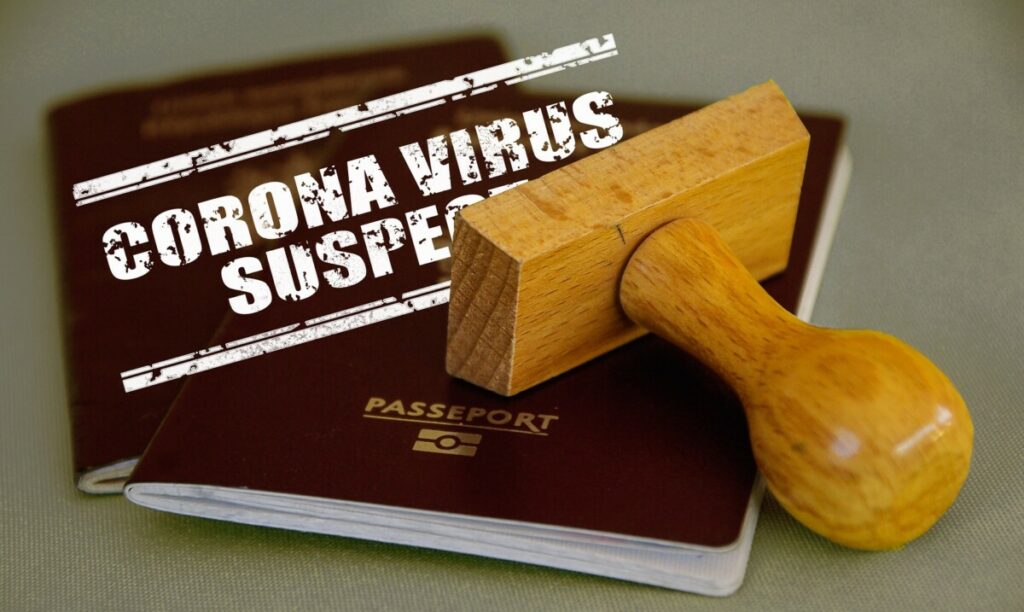 The so called ‘green pass’ is a certificate in either paper or digital format that shows if a person has received at least one dose of a Covid-19 vaccine, has recently recovered from it, or has tested negative for it.

For an unvaccinated person to get the ‘green pass,’ they will need to test negative for Covid-19 within 48 hours of going to any of the public places listed below.

From 6 August 2021 forward, the pass will be required for people to go to gyms, swimming pools, sports stadiums, museums, spas, casinos, exhibition centers, and cinemas. Eating in indoor restaurants will also require a ‘green pass,’ and nightclubs will likely remain closed.

The country’s legislative bodies are expected to re-evaluate whether the ‘green pass’ will be mandatory for travel within Italy in September.

In addition, the country is expected to reintroduce the tiered, color-coded system of restrictions for the 20 regions in Italy. The difference will be that decisions will be based on the number of people in hospitals or intensive care with Covid-19 per region, instead of the number of infections per capita.

Further, Italy’s state of emergency, which grants more power to the central government, has been extended until the end of the year. These powers can include the imposition of lockdowns and other restrictive measures.

Italy’s actions come in response to a surge of new infections of the Delta variant of Covid-19. According to Italian Prime Minister Mario Draghi, the ‘green pass’ is a necessary step to take to keep businesses in the country open in the wake of the variant.

“But the Delta variant is threatening. It spreads much more quickly than other variants,” Draghi told reporters. He continues, “I invite all Italians to get vaccinated and to do so straight away. Without vaccinations, we’d have to close everything again.”

The ‘green pass’ is a new source of tension within the country, however, as many see it as a new Draconian measure, just as things appeared to be getting more normalized.

Matteo Salvini, leader of the Lega party and a key member is Draghi’s administration, said that the ‘green pass’ is “fine for stadiums, but not for eating a pizza.”

Others, such as Giorgia Meloni, leader of the Brothers of Italy Party, have said that the measures would “kill the tourism season,” which has been a realistic fear for all tourism industry operators.

Similarly, as France has introduced the same kind of measures, mass protests have erupted across the country in opposition to further restrictions.