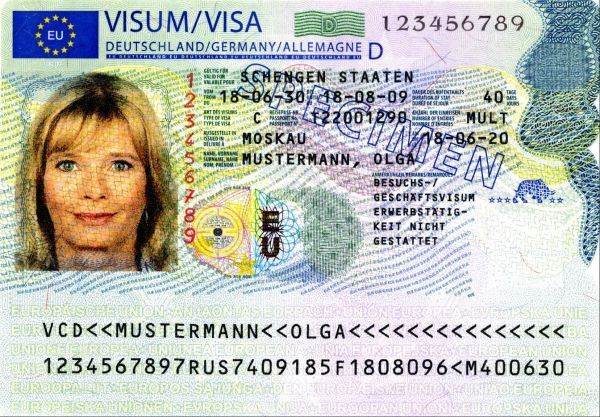 There will be a new visa sticker coming to Schengen zone countries beginning December 21 and the primary reasons cited for this change have to do with security and conforming with legal regulations.

These changes come on the heels of Council Regulation (EC) No 1683/95 (2) which alters the 20-year-old design in favor of the new one that will begin showing up on travelers’ passports to Schengen zone countries.

The edict from the council read in part, “A new common design should, therefore, be established with more modern security features to render the visa sticker more secure and to prevent forgery.” As far as implementation goes, Finland was the first country to use the new sticker beginning on November 11.

VFS Global, which handles visa applications for many countries including Finland, reiterated that the new sticker would become mandatory beginning December 21 of this year, saying, “All Finnish missions abroad and organizations issuing visas, including the Border Guard, Finnish Customs and the Police, started to use the new EU visa sticker on 11 November 2019. Regulation (EU) 2017/1370, amending Council Regulation (EC) No 1683/95 on a uniform format for visas, was adopted on 04 July 2017. All Member States must start using the new visa sticker by 21 December 2019.”

For those who are not familiar with the company, VFS Global handles visa applications and other consular services for many nations around the world.

Functioning as both an efficiency mechanism as well as a bridge between the traditional way of handling embassy functions and the needs of the modern world, VFS Global is at the forefront of the transition of many processes to the electronic format.

Luckily for travelers, this new sticker is an automatic process and one that is not a concern for people traveling to Schengen zone countries.

Authorities further reiterated that older stickers will remain valid through the expiration date associated with them so there is no need for an updated sticker if the traveler is currently journeying on the older version.

The goal of making things easier and more efficient for travelers and embassy staff serve as the general themes behind a range of recent changes to Schengen zone visa regulations.

They are also part of a broader effort to make things safer and more secure in terms of transactional approach as well as overall national security.

The EU Council even discussed changes this past June to change visa application procedures in order to bring more of them online and even allow for electronic signatures to be used.

Other changes included raising the application fee from €60 to €80 as well as the ability for travelers to put in applications three months ahead of time.

The Netherlands announced it would begin implementing the new Schengen visa regulations in February of 2020 with Switzerland joining them on February 2nd.

Travelers will be made aware of changes through various channels and disruption to scheduled journeys should not be an issue. 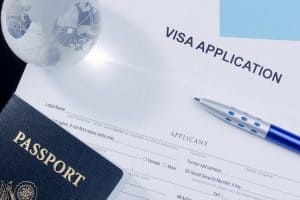 Change is hard, and when it comes to travel-related paperwork, it is rarely popular. The recent changes to the Schengen visa rules and application fees 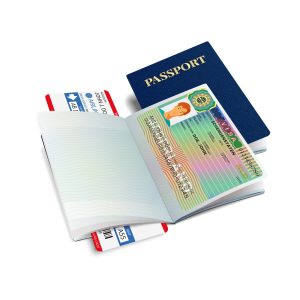 Outsourcing is a buzzword often heard in many industries but consular services is increasingly among them, as odd as that might seem at first glance. 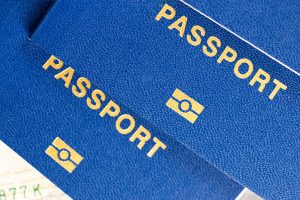 One of the drives of e-passports is to make travel easier for globetrotters around the world. But it looks like Kenyans could face restrictions in