Spain Opens Borders to Nationals of Most Third Countries Worldwide 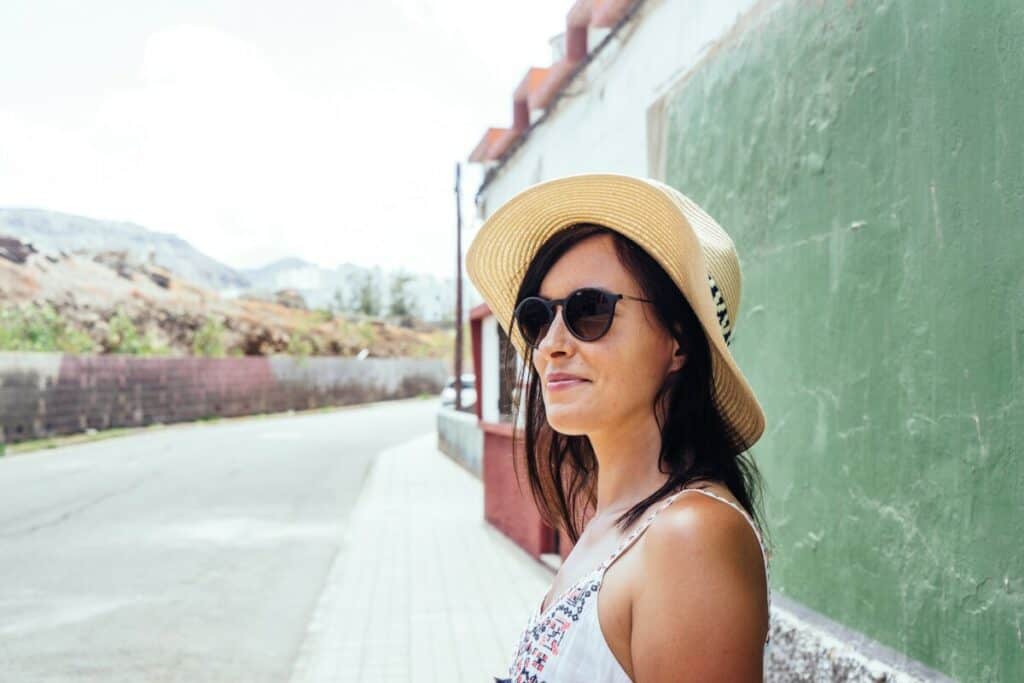 In an effort to restart the country’s tourism industry, Spanish authorities have officially opened their borders to travelers coming from most countries worldwide.

Entry into the country is contingent on a person being able to provide proof that they are vaccinated against Covid-19 or that they are able to prove that they do not have it, presumably with a negative Covid-19 test no older than 72 hours upon arrival.

In addition, the quarantine requirement for most people has been removed.

As for the vaccines that people must provide proof of having, the following are accepted by Spanish authorities: Pfizer-BioNTech, Moderna, AstraZeneca, Johnson & Johnson, Sinopharm, and Sinovac.

In addition to the opening of their air and land borders, Spain is also allowing for cruise ships full of tourists to enter Spanish ports after nearly 15 months of cruise lines being banned in the country.

Nationalities that are still barred from entering Spain for non-essential purposes include Brazil, India, and South Africa, due to Spanish authorities’ concerns over new variants of Covid-19 developing there.

Spain’s actions could mark the beginning of a larger re-opening of tourism to the Schengen Area and European Union, as most Member States are now looking for viable solutions to allow themselves to open up once again.

Spain is one of the first Member States to begin implementing the EU Digital Covid-19 Certificate, which is expected to be fully implemented on 1 July 2021.

The same documents needed to enter Spain under their current updated rules are required to obtain the Digital Covid-19 Certificate.

Spanish authorities are hoping to welcome in 14.5 million to 15.5 million travelers between July and September 2021. This number is roughly 40% of what the country welcomed in during 2019 in the same period, however, it is a steep rise from the numbers allowed to visit in 2020.

As travel and tourism is one of Spain’s main industries, the sector accounted for more than 12% of the country’s gross domestic product (GDP) in 2019.

One major hurdle that Spain could face is the number of United Kingdom citizens that might actually visit the country. The UK contributes more tourists to Spain than any other country, however, UK citizens returning home from Spain are still obligated to undergo quarantine.

This requirement is expected to be waved after some time as the rest of Europe slowly begins to get back on their feet for travel and tourism.