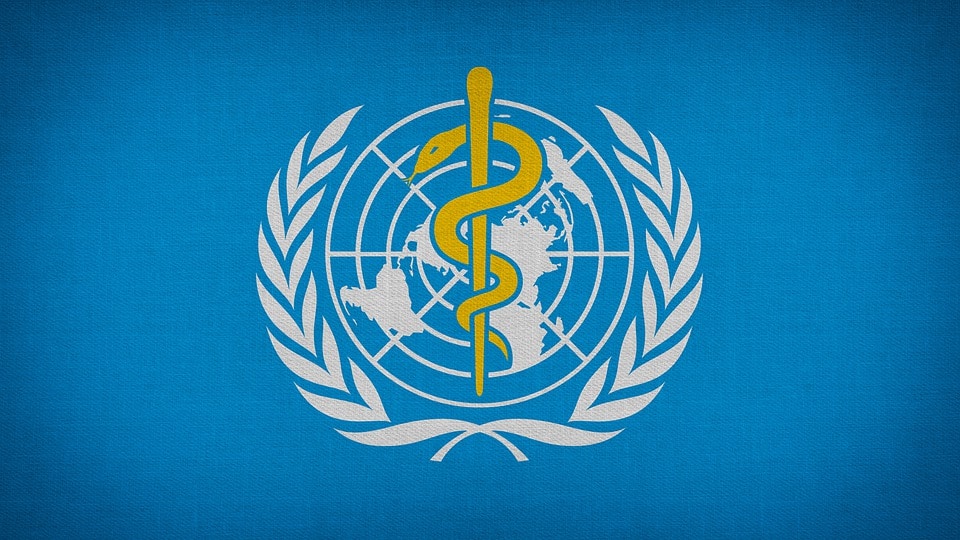 The World Health Organization (WHO) is advising against blanket travel bans in response to the emergence of the Omnicron Variant of Covid-19, according to an announcement published by the WHO.

As mentioned in a previous report from Schengen-Visa.com, the reason given for the advice against travel bans is that they put an unnecessary weight on peoples’ lives and livelihoods.

In addition, the WHO notes that countries may be incentivized to falsely report epidemiological data in order to avoid being cut off from other countries that they would have otherwise been able to partner with.

“Blanket travel bans will not prevent the international spread, and they place a heavy burden on lives and livelihoods. In addition, they can adversely impact global health efforts during a pandemic by disincentivizing countries to report and share epidemiological and sequencing data,” the announcement reads.

Instead, the WHO recommends that countries apply a “multi-layered risk mitigation approach” when attempting to prevent more of the new variant from coming across their borders. For example, the WHO recommends testing for Covid-19 before departure from the country of origin and after arrival in the destination country.

“National authorities in countries of departure, transit and arrival may apply a multi-layered risk mitigation approach to potentially delay and/or reduce the exportation or importation of the new variant. Such measures may include screening of passengers prior to travelling and/or upon arrival, including via the use of SARS-CoV-2 testing or the application of quarantine to international travellers,” the announcement reads.

The announcement does leave room for countries to interpret the data and act according to their own specific needs, however. This means that the WHO still recognizes the importance of every individual country’s epidemiological department to have the final say in what should or should not happen in their own country.

The main message that the WHO is trying to get across to governments worldwide is that an “evidence-informed and risk-based” approach to dealing with the import/export of the Omnicron variant is much more effective than blanket travel bans.

In practice, this could mean that testing requirements for entry could be used instead of banning entry for essentially every national of certain countries.

The WHO made their announcement in part to address EU and Schengen Member States’ immediate and blanketed travel bans against people from a number of South African countries, despite the existing presence of the Omnicron variant in Europe before it was reported in South Africa.

“Following the group’s announcement an increasing number of countries are introducing temporary travel measures, including temporarily prohibiting the arrival of international travellers from Southern African countries and others where the new variant is being detected, including from South Africa, which first reported the variant to WHO on 24 November 2021,” the announcement reads.

Since the onset of the Covid-19 pandemic in 2020, the WHO has been on the forefront of advice and aid given to people around the world to fight the pandemic.