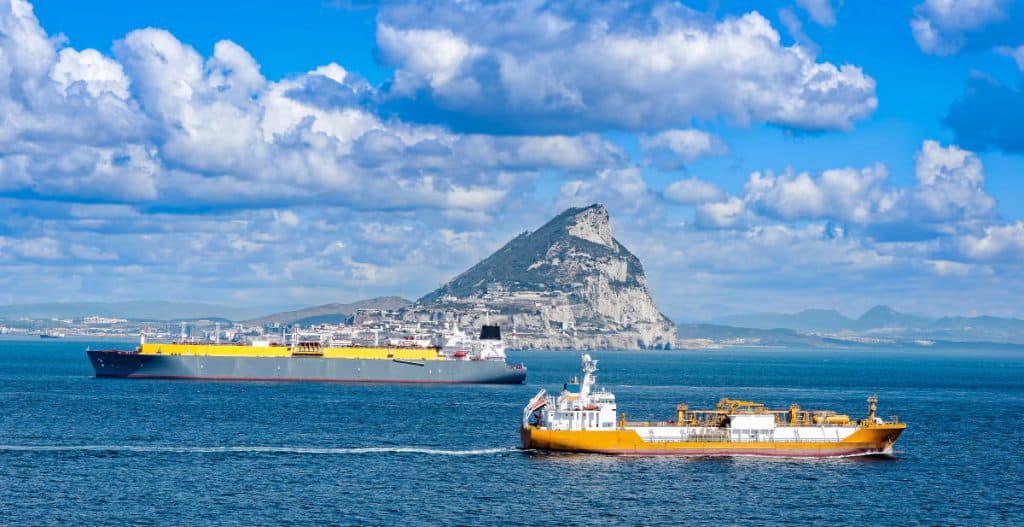 With Brexit looming in the future, a small territory of Britain might end up in a tricky situation. A 6.2 km2 enclave located on the southern tip of Spain’s Iberian Peninsula, Gibraltar is facing a unique situation.

Spain, a Schengen country, borders the small British territory of Gibraltar. This means that the border between them is considered to be an external Schengen border, therefore Spain is obliged to perform entrance and exit controls.

However, with the UK leaving the EU, the preexisting situation may become more complicated if it does have to change. This is one of the many future problems that Gibraltar’s Chief Minister Fabian Picardo will have to deal with once Brexit is completed.

Reportedly, he would like to find a solution to enable Gibraltar to become a member of the Schengen Area (although neither Britain or Gibraltar have ever been Schengen Area members) to try and solve the potentially tricky situation that they might face at the border. He reportedly is also discontent with the Brexit decision because of the possible consequences to Gibraltar.

“Does it make sense to the EU that 2.5 square miles at the southern tip of the peninsula is not accessible to European citizens? I do not believe so,” Picardo said in an interview.

He could be looking at other European microstates for solutions to try and solve the problems surrounding his concerns about Brexit and Gibraltar.

“If you look at other microstates in Europe, they take the benefit of common travel areas with Schengen, even if they’re not entirely part of the Schengen information system, but there is the ability to move fluidly between the territories of the European Union and these microstates,” he said.

Picardo isn’t the only one concerned about Brexit. 95% of Gibraltarians voted against Brexit when the referendum was held in 2016. However, the UK government doesn’t seem to be too concerned with what their exit from the EU might mean for Gibraltar.

“After we leave, the UK will be negotiating the future relationship with the EU on behalf of the whole UK family, including Gibraltar. Working closely together, the UK and Gibraltar Governments have always supported arrangements at the border with Spain, which promote fluidity and shared prosperity in the region,” a UK spokesperson said.

The border between Gibraltar and Spain is crossed by nearly 14,000 people every day for work. These include Spanish citizens, foreign nationals residing in Spain, and around 2,500 British citizens. Concerns about overly-complicated and lengthy border crossings are of primary concern.

Any citizen crossing the border would be able to complain to the Commission or the EU Court of Justice if wait times at the border are exaggerated, according to Picardo

Gibraltar has been considered a British territory since 1704, with British sovereignty in the area being formalized in 1713. In 1830 it became an official British colony, and the UK has granted British citizenship to all Gibraltarians since May 21, 2002. Only time will tell what the future of Gibraltar will hold in a post-Brexit UK, Gibraltar, EU, and Schengen Area. 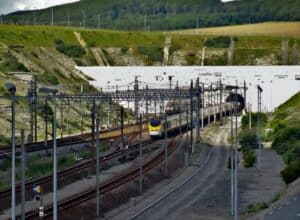 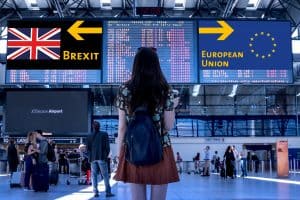 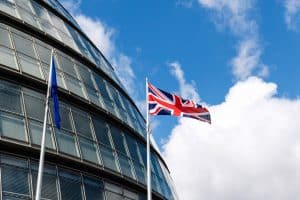 UK Negotiates to Retain Access to Europol and SIS After Brexit

Amid the expected British exit from the European Union date being set at 01 January 2021, Britain has requested that they retain access to Europol, 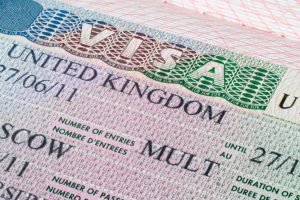 Cooperation in international matters was an expected given for the UK and the EU once the former had formally exited from the latter. Yet nothing