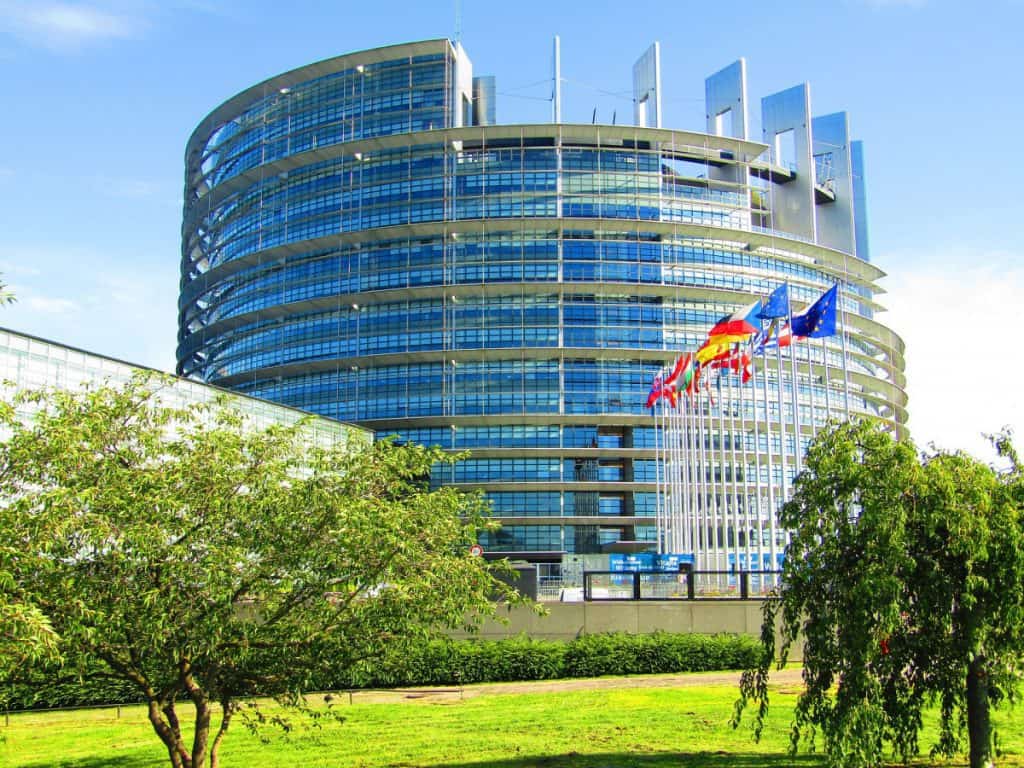 The EP adopted a resolution encompassing the abolition of border checks between Member States, that passed with 520 votes in favor, 86 not in favor, and 59 abstentions.

MEPs have stressed a coordinated approach to the full restoration of Schengen, and it has been regarded as one of the EU’s greatest achievements.

“They stress that a swift and coordinated return to a fully functional Schengen area is of utmost importance to safeguard freedom of movement, one of the main achievements of European integration, and to ensure the EU’s economic recovery after the pandemic. MEPs reject any uncoordinated, bilateral action by individual EU countries and highlight the principle of non-discrimination in the reopening of borders,” the press release reads.

MEPs also called for enhanced trust and reciprocity between Member states in the future and reform to the governing system of Schengen as a whole.

“In the medium-term, MEPs stress that a reflection on how to enhance mutual trust between member states and ensure a truly European governance of the Schengen area is needed. In light of new challenges, they call on the Commission to propose a reform of Schengen governance,” the press release reads.

The European Parliament members were not only calling for immediate action, but also speaking of future expansion and growth for Schengen. They called for the increasing of efforts to integrate Bulgaria, Romania, and Croatia into Schengen.

“MEPs also ask Council and member states to increase their efforts in Schengen integration and take the necessary steps to admit Bulgaria, Romania and Croatia into the Schengen area,” the press release reads.

The calls for the full reestablishment of Schengen came partially as a response to the Schengen Area celebrating its 35th birthday on 14 June. The initial Schengen Agreement was signed on 14 June 1985 between members of the Benelux Economic Union, France, and Germany. Since, Schengen has expanded to encompass 26 Member States across the European Continent in its 35-year history.