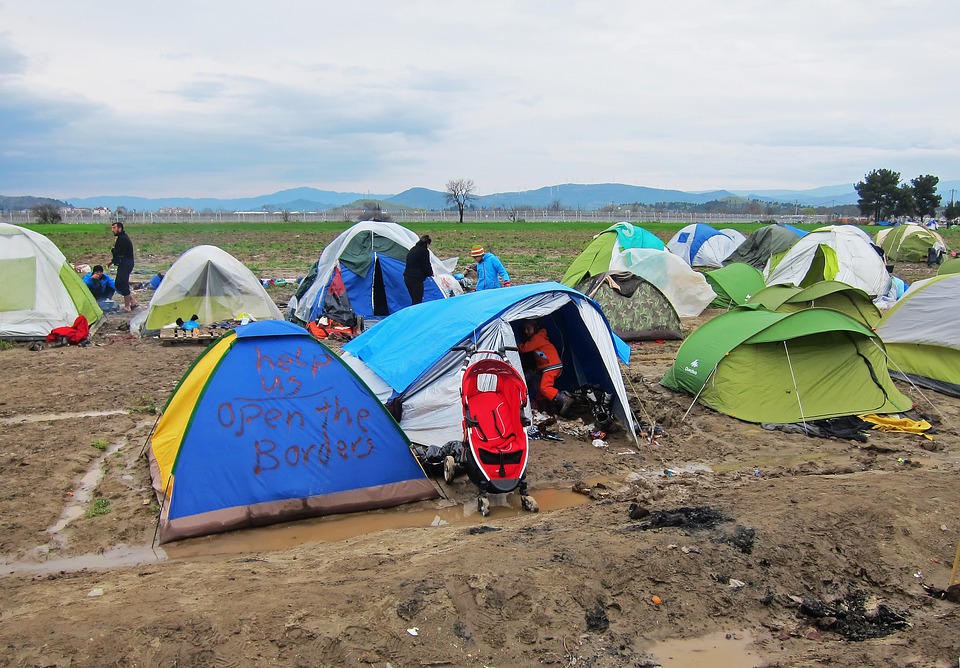 According to the EU officials, migrants have been weaponized by Belarus to create the crisis that has now been unfolding for months, particularly on the Poland-Belarus border, Schengen-Visa.com reports.

One particular area of debate is migrants being stuck between the security forces of Poland and Belarus, exposing them to severe winter weather. In addition, Poland has so far failed to take assistance from the EU’s humanitarian agencies and there is no direct route for aid organizations to access the area, according to parliamentarians.

“During the debate, several MEPs voiced alarm over the deteriorating humanitarian situation at the Polish-Belarusian border, with people trapped between border forces being exposed to winter weather conditions,” the Parliament’s announcement reads. It continues, “They urged the Polish authorities to end the ongoing aggressive pushbacks of migrants back into Belarus, and to accept assistance from the EU’s agencies in handling the humanitarian situation, deploring that this support has been refused so far. Other MEPs focused on the urgent need for aid organisations to have direct access to the Polish-Belarusian border in order to help the migrants stranded there.”

There was also discussion in Parliament of adding more sanctions against Belarus, building a border fence, and calling for dialogue with Moscow, who is backing Belarus and their agenda.

At the same time, Josep Borrell, High Representative of the European Council, issued a statement regarding the situation at the border.

According to Borrell, Belarusian authorities are escorting migrants to the border for forced entry into Poland. He also states that this is mostly just a move to distract the EU and outside world from what is happening inside of Belarus, which can be summed up to be a more totalitarian and less democratic system.

“The orchestrated instrumentalization of human beings by the Belarus regime for political purposes has reached a new alarming dimension over the past days. Groups of migrants are escorted by armed Belarusian security forces towards the borders of EU member states with the aim to force illegal entries,” said Borrell. He continued, “This shows the cynicism of the Belarusian regime that, by stirring up the crisis at the EU’s external borders, is trying to distract attention from the situation in the country, where brutal repression and human rights violations are continuing and even worsening.”

Borrell also called for a coordinated effort by countries to punish Belarus’s violations of human rights and international law, as well as a coordinated response from aid organizations to provide humanitarian assistance at the border.

“The EU strongly condemns the Lukashenko regime for deliberately putting people’s lives and wellbeing in danger. Not only does it break international law, it also disregards the fundamental human rights to which Belarus has committed. Such inhumane actions call for a strong international reaction and cooperation in order to hold Belarus regime accountable for these violations. International organizations need to be provided with immediate and unhindered access to people therein to deliver humanitarian assistance,” Borrell said.

Borrell concluded by stating that the EU will continue to counter Belarus’s efforts and aid the migrants in need at the EU’s external borders.

“We will also continue to denounce the human rights violations perpetrated by the regime against its own citizens, to consider further restrictive measures against those responsible and to support the people of Belarus,” Borrell said.

The crisis began when Belarus started assisting migrants, mainly from the Middle East, to get to the EU’s borders as a tool for retaliation against the EU for sanctions and restrictive measures placed against Belarus for violations of international law, human rights, and democracy.

Since, a massive humanitarian crisis has resulted, with Belarus’s tactics being denounced by the EU, and more measures being taken against Belarus.

The crisis is ongoing and will be updated as more news comes from the borders with Belarus.