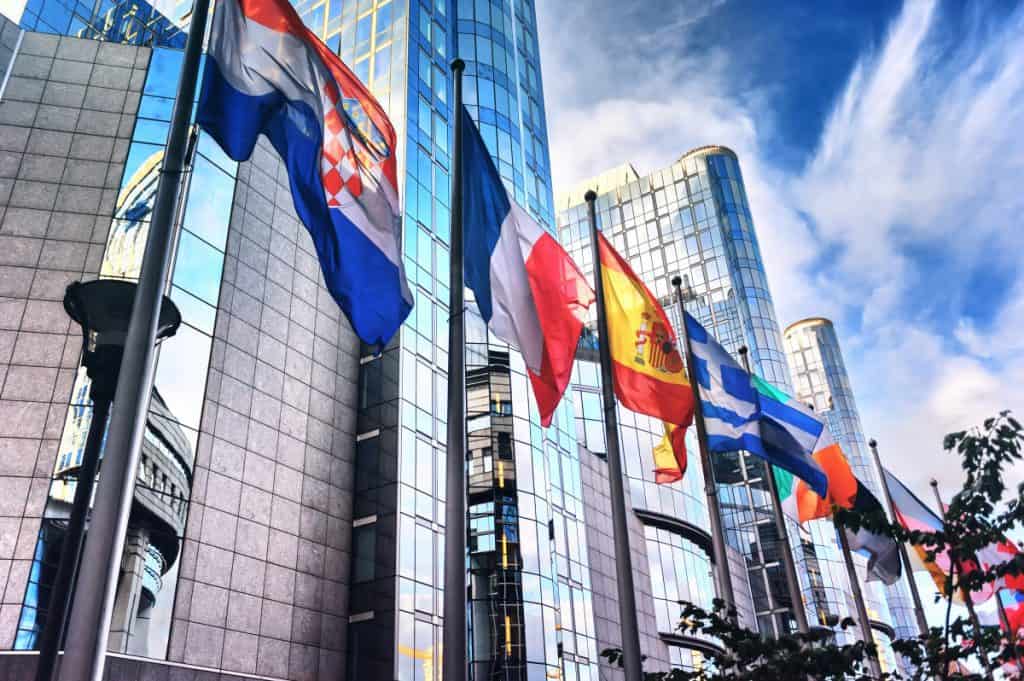 The Minister of Interior of France, Christophe Castaner, has recently shown reluctance to reopen borders and lessen security measures among the COVID-19 pandemic. This reluctance has specifically been shown in regard to the Schengen Borderless Area.

“For the time being, I believe, and it is the will of the President of the Republic, that we should not open the Schengen area at a pan-European level in the medium term,” Castaner told BFMTV.

Castaner has also named specific countries in his concern over the further spread of COVID-19.

“We must maintain controls between France, Germany, Belgium, Italy, Spain and our neighbouring countries,” Castaner said.

The French MIA has shown a great deal of concern over a second wave of infections. He has stated that the opening of borders should only come after a consensus among experts that it would be safe and advisable to open up internal borders and begin to resume business as usual within Europe. He also mentioned the beginning of Summer being too soon to come-and-go freely across Schengen Borders.

“All border-opening decisions must be based on studies of the situation in neighboring countries. We must also consider those who work in one country but live in another. I think it will be difficult to leave the Schengen Area before the Summer. It has to be done in a way that is good for everyone,” Castaner said.

Minister Castaner has also explicitly sited the need to account to cross-border workers who live in a different country than their place of employment, saying that in the event of a reopen or remaining closing, we need “to take into account those who live in one country and work in another.”

France was among the last of European countries to implement any sort of border measures to contain COVID-19, with French President Emmanuel Macron saying that a temporary closing of Schengen Borders would be “the death of Schengen.”

In mid-April, however, France along with several other countries extended their border control measures until Fall due to COVID-19 containment measures and national security due to terrorism threats. The Date as of now for France is 30 October 2020, but this is subject to change.