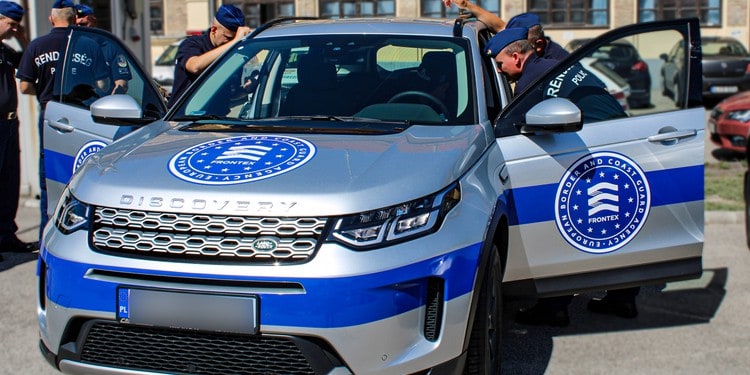 The European Border and Coast Guard Agency (Frontex) is now providing support for Lithuania and Latvia at their borders with Belarus, according to a press release published by the agency.

Latvia and Lithuania experienced more than 400 illegal border crossings in June 2021 alone, leading to a need for assistance from the broader EU agency.

Large numbers of illegal crossings are due to Belarus President Alexander Lukashenko’s new policy to no longer stop refugees from crossing into the EU. This new policy is in response to EU sanctions against Belarus for human rights abuses, repression of its citizens, and damages done to the country’s democracy.

In-turn, Frontex was called upon has been able to respond to the situation quickly. The deployment of officers shows the value in Frontex’s new standing corps and solidarity among Member States to all contribute to border security.

“The quick deployment in support of Lithuania and Latvia highlights the value of the Frontex standing corps, which allows the Agency to quickly react to unexpected challenges, bringing European solidarity to support Member States at the external borders,” said Frontex Executive Director Fabrice Leggeri. He continued, “The contribution of additional border guards and patrol cars by Frontex, to work side-by-side with their Latvian and Lithuanian colleagues, shows the common determination to protect our external borders.”

The news of Frontex assistance to Latvia and Lithuania comes at essentially the same time as the European Parliament announced its adoption of two funds that are focused on asylum and border policies.

The Parliament’s support will go to the Asylum, Migration, and Integration Fund and the Integrated Border Management Fund. The aim of the support is to invest in better asylum systems and more equally distribute the burden of asylum across different Member States. The support also is intended to invest in better, more humane border management.

“For solidarity to be at the heart of Europe’s migration and asylum policy, we need additional resources to support it. Today’s decision guarantees the EU is investing not just in the strengthening of asylum systems, but also in the fair sharing of migration pressures between member states. As for border management, the EU’s borders in future must be efficient, digital, humane and safe. These new instruments guarantee progress towards this goal. Together we can bring border, visa and asylum policy back in line with our human rights obligations, notably with increased funding for search and rescue to aid those drowning on Europe’s borders. These investments will benefit not just the European economy, but society as a whole,” said European Parliament Rapporteur Tanja Fajon.