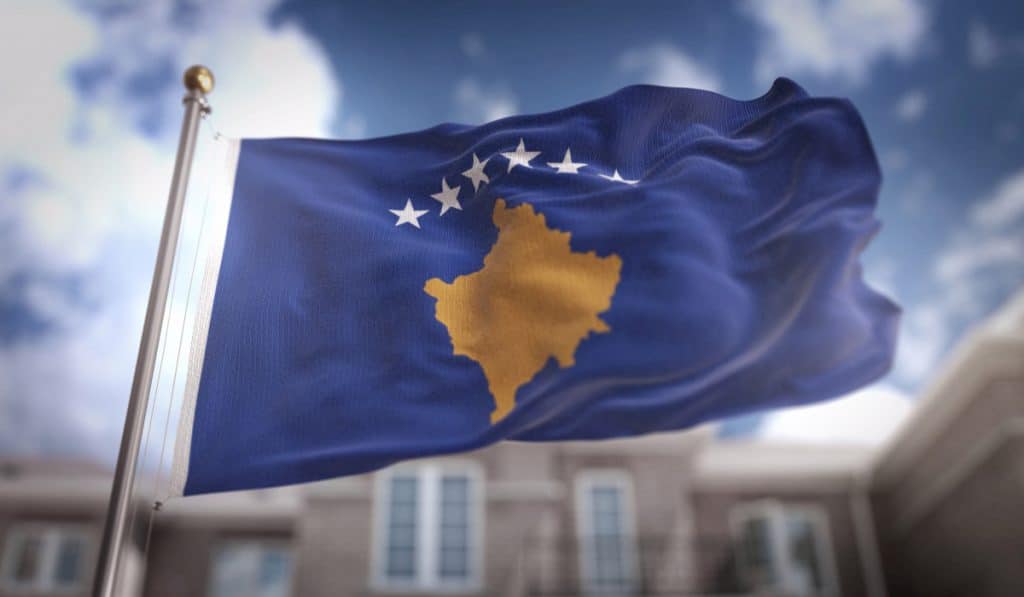 The government of the Republic of Kosovo has recently decided to lift its 100% tariff imposed on Serbia and Bosnia and Herzegovina. The tariff on raw materials was lifted on 15 March, and all other tariffs were lifted on 1 April 2020.

Kosovo Prime Minister Albin Kurti said in a news conference on 31 March that all goods imported to Kosovo from Serbia will only need documentation that “must comply with the constitution of the Republic of Kosovo and the applicable legislation.”

Some Members of the European Parliament seem to be very pleased about the decision and are calling for the lifting of the EU visa regime for Kosovar citizens.

“We count on the EU Member States to fulfill their promise for visa liberalization for Kosovar citizens as soon as possible, despite the current political crisis. This can be an important sign of solidarity, especially for the young people of Kosovo and for the country’s commitment to its European future,” said Romeo Franz, Chair of the Delegation for relations With Bosnia and Herzegovina.

Another MEP Viola Von Cramon-Taubadel, the EP Rapporteur for Kosovo, said that she is hopeful for future positive relations between Serbia and Kosovo as a result of the tariffs.

“We are very happy about the decision of the Kosovo caretaker government to lift the 100% tariffs. This is a very important signal for political cooperation in the region and a crucial step, which we hope, will lead to the resumption of the EU-facilitated dialogue for the normalization of relations between Belgrade and Pristina,” Cramon-Taubadel said.

Kosovo lifting the 100% tariffs will be based on reciprocity from Serbia, but not Bosnia and Herzegovina.

“This decision shall remain in force until June 15, and after that we will make a comprehensive assessment of how well this decision has progressed in terms of implementation,” Kurti said. He added that “periodically, but at least once a month, this decision will be reviewed by collecting data from our customs officials in terms of how reciprocity is functioning.”

However, the Serbian Government Spokesman Marko Djuric is not overly zealous about Kosovo’s decision, calling it “fake news.” He also said that it was a show policy for the international community rather than an act of goodwill towards Serbia.

“This does not de-escalate the situation and does not return to the situation before the introduction of the taxes,” Djuric said. He added that “Pristina continues to play with this issue and… this decision is a play intended for the international community.” 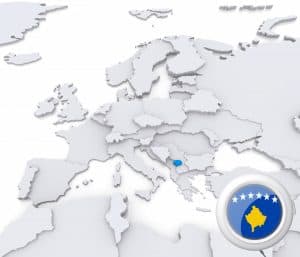 Croatia and Kosovo Team Up to Push EU Visa Liberalization

Visa Liberalization For Kosovo Under Negotiation In Future

Kosovo, a country whose legitimacy is disputed by some other countries within the EU and UN, is expected to move towards making an agreement with

In an effort to combat illegal immigration and cross-border crime on the Serbian-EU border, the EU and Serbia have entered an agreement to facilitate cooperation