US Imposes Sanctions Against Germany for NordStream 2 Pipeline Project 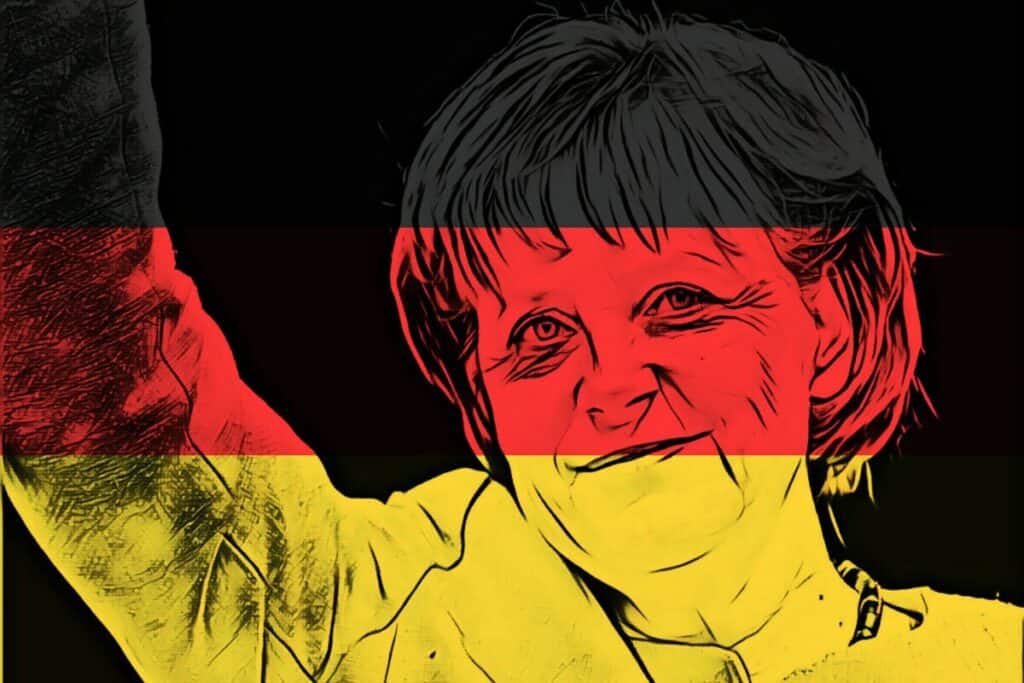 The United States has imposed sanctions against Germany on account of the Nord Stream 2 pipeline project’s continuation.

The Nord Stream 2 is a pipeline running underneath the Baltic Sea from Russia to Germany to carry natural gas. It is largely seen on the international stage as a geopolitical weapon of Russia that can be employed against Germany and the EU, should relations begin to deteriorate.

In the US, there is large bipartisan support for the sanctions. A second set of sanctions was also passed in Congress in early January 2021; the new sanctions will be triggered when the pipeline moves into deeper water near Denmark, and require that the US consult with the affected countries before imposing them.

Sanctions against Germany were imposed on President Donald Trump’s last day in office. However, the administration of the new President Joe Biden is also in support of being tough on Germany for the project.

German Chancellor Angela Merkel has given support for talking about the issue with Washington, even though the new administration has showed no sign of removing the sanctions.

“We will, of course, talk about [Nord Stream 2] with the new American administration, because this is viewed critically across party lines in the United States of America, and is also viewed critically in parts of Europe,” said Merkel.

Merkel continued, mentioning economic relations with Russia in the US vs Germany.

“But we also have to talk about which economic relations in the gas sector with Russia are acceptable and which are not,” Merkel continued. “And it is also not the case that there are no trade relations at all between the United States and Russia in the oil sector, for example. That means we have to put all this on the table and talk about whether we want to have no more trade with Russia in the gas sector, what level of dependence is tolerable.”

The Sanctions are large unpopular in Germany, however, other Member States have questioned the NordStream 2 project since the arrest of Alexei Navalny, a Russian politician in opposition to President Vladimir Putin.

However questionable the project is, Merkel has still not declared that the project should be shut down, but rather that the Sanctions against Germany are wrong.

“I find these extraterritorial sanctions to be a measure that is not OK from my point of view,” said Merkel.

The US still has not responded but has thus far promised to be tougher on Russia than the previous administration. 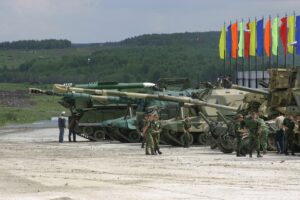