Spanish PM: “Spain Will be Waiting for You” 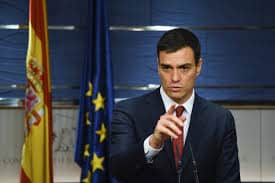 The Spanish Prime Minister Pedro Sánchez announced that Spain’s ban on international travel will end in July. The announcement was made after a “car show” on 23 May 2020 in a televised address.

Sanchez highlighted how important the tourism industry is to Spain and that its revival must be a priority after of course, COVID-19 poses less of a threat.

“As you know, Spain receives more than 80 million visitors a year. I am announcing that from July, Spain will reopen for foreign tourism in conditions of safety Foreign tourists can also start planning their holidays in our country. Spain needs tourism, and tourism needs safety in both origin and destination. We will guarantee that tourists will not run any risks, nor will they bring any risk to our country,” Sanchez said.

In addition, Sanchez made the promise that tourism opportunities will be available and that they will be ready for anyone who wants to come.

“The hardest part is over… We’re sending everyone a message today: Spain will be waiting for you from July,” Sanchez said.

Sanchez called on Spaniards to also start planning domestic holidays and other trips within the country as a part of reviving the country’s struggling tourism industry. In addition, he announced that the main Spanish soccer league, La Liga, will be allowed to resume on 8 June.

He also acknowledged how tough the COVID-19 crisis has been on Spaniards and applauded them for their efforts and cooperation. He said that their effort “has been formidable.”

“The third achievement will be to reduce the spread of the virus as much as possible. Yesterday [May 22], the reproduction rate was 0.20. Today we can say that we have achieved this not by luck, but with determination. We have taken the correct path. The Spanish people have forced the virus to retreat,” Sanchez said.

Spain will be leaving Phase 0 of their government’s de-escalation plan on 25 May and enter either Phase 1 or Phase 2. The decision will be made that day.

Sanchez also announced that the Spanish government is also introducing a 3 billion Euro basic income plan to help the families whom have been affected most by the COVID-19 crisis. In addition, Spain will enter a 10-day period of national mourning that will begin on Tuesday, 26 May 2020.

Spain has been the fourth hardest-hit country in the world with COVID-19. To date the country has had 150,000 recovered victims, 236 confirmed cases and 28,752 deaths as a result of the pandemic. 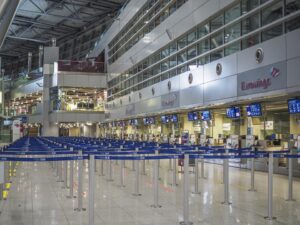 In a joint effort, the European Travel Commission (ETC), the World Travel and Tourism Council (WTTC), and “a number of key travel stakeholders” are once 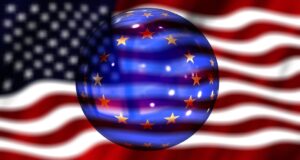 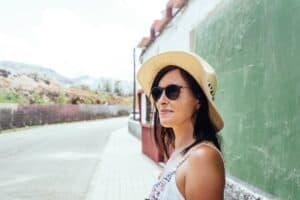 Spain Opens Borders to Nationals of Most Third Countries Worldwide

In an effort to restart the country’s tourism industry, Spanish authorities have officially opened their borders to travelers coming from most countries worldwide. Entry into 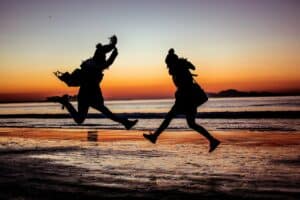 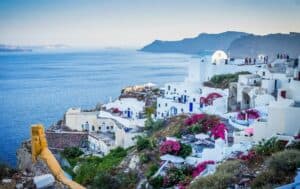